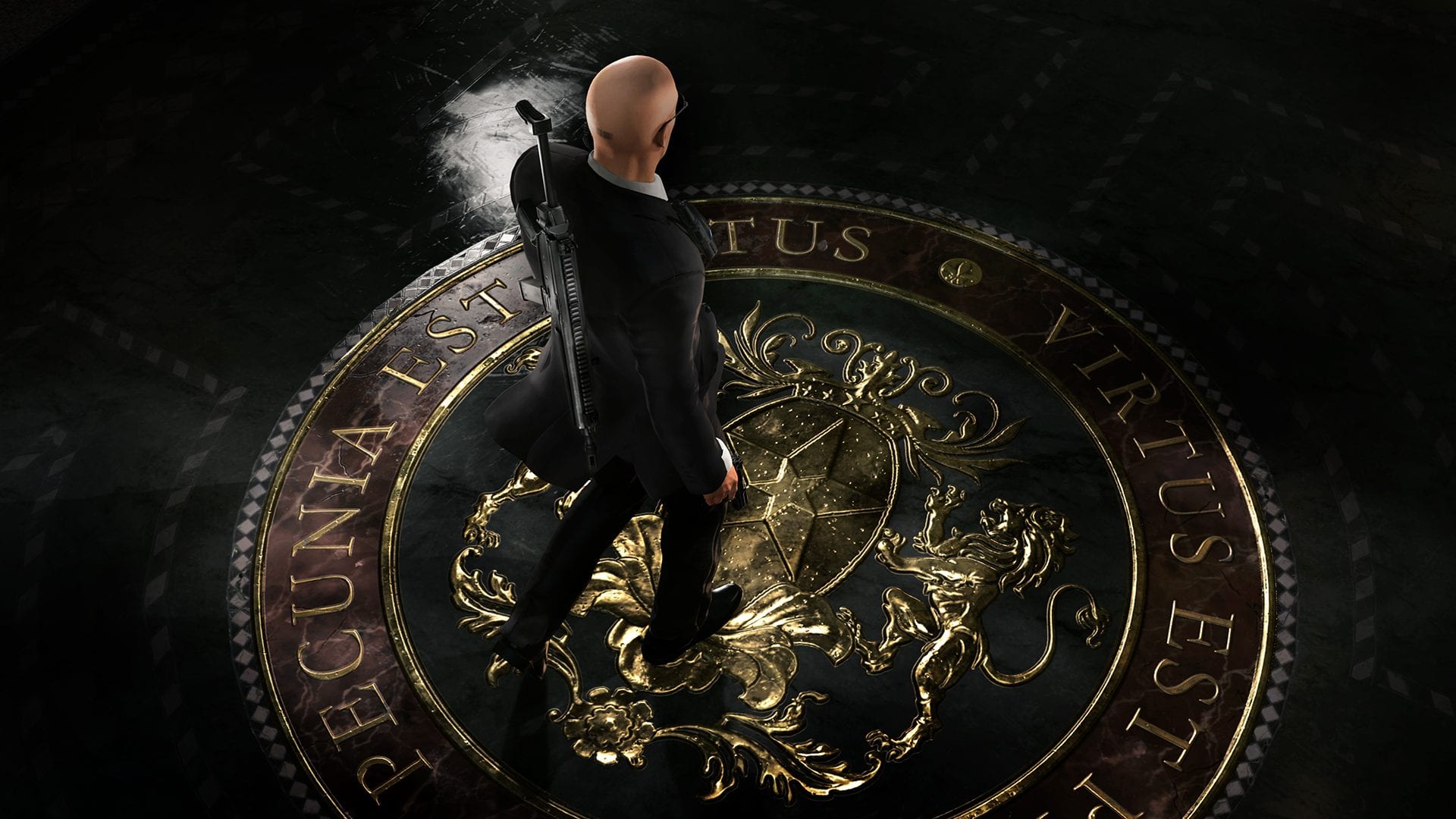 The month of June has arrived, and the roadmap for Hitman 2 is live. If you own the Expansion Pass, you will be getting the sandbox location called The Bank, but it doesn’t stop there as free content will be available. On 7 June, two new targets will be coming back in Sapienza called as The Guru and The Congressman. They will be under the same contract and when you have completed that you will be closer for unlocking suits. This will be live in-game for ten days, and to play Elusive Target, you will need to own the Legacy Pack.

On 13 June a new Escalation Contract goes live called as The O’Leary Conflagration in which the player will be tasked with “interfering in the business practices” of Helen’s Muffin Kitchen. The theme of this month is Greed Kills, and it intentionally left open-ended, so the content creators’ something to work with. With Featured Contracts, you will be able to unlock the Handyman Toolbox. 20 June will bring the yet another Escalation Contract called the Unpalatable Termination, which will take place in Miami where you will have to complete three stages of escalation. Moreover, the focus will be 47’s ability with a shotgun.

The Bank location will be added to the Expansion Pass and Expansion Pack 1 on 25 June. This will take place in a US-based investment bank which will include a new campaign mission called Golden Handshake. And more things will be revealed when the launch in close and on the same day, two Special Assignments missions will be added to the Expansion Pass in which one is in Mumbai, called Embrace of the Serpent, and the other in Santa Fortuna, called Illusions of Grandeur.

With each new target, which will have a set of new challenges, and both will take place at a different time of day. Some location has changed to support Special Assignments and Contracts Mode will not be enabled for these missions. Special Assignments will be included in the Expansion Pass or Expansion Pack 1, and also more Special Assignments will be released as part of the Expansion Pass this year. On June 27 and June 28, another Escalation Contract and Elusive Target will arrive. The Escalation contract will be at the aquarium in Miami, and the Legacy Elusive Target is Mr. Giggles (The Entertainer), located in Marrakesh.