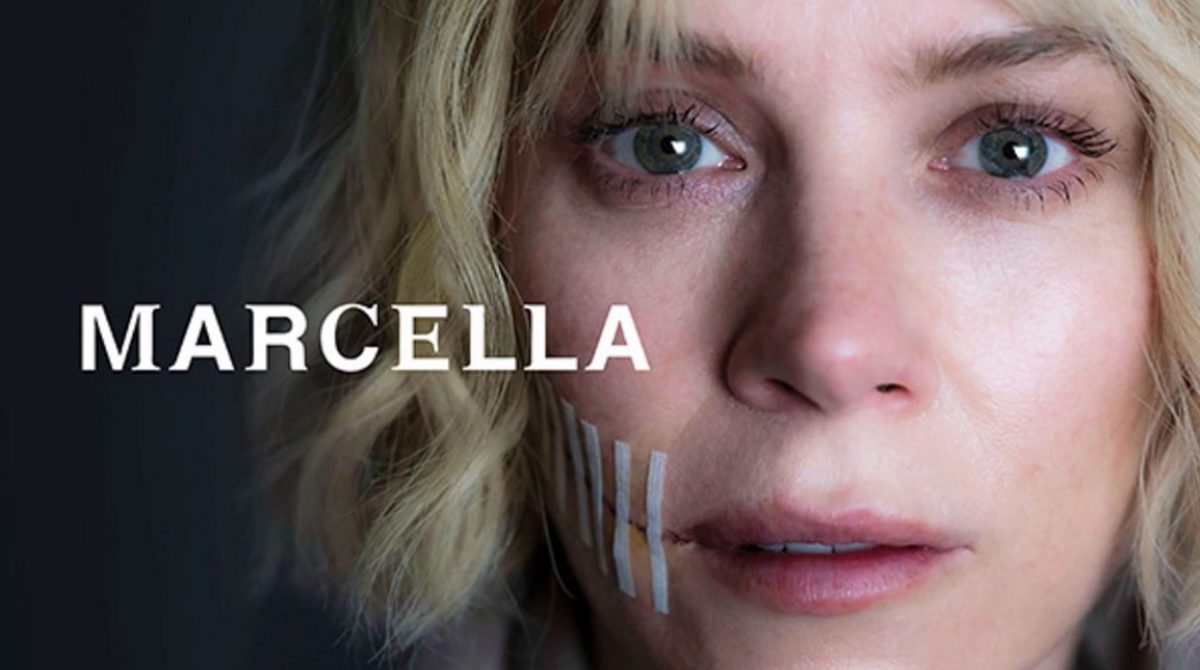 In this article, we will discuss all the updates associated with The British Detective Series Marcella Season 4. The show returned with its much-awaited season 3 on June 14, 2020. The current season of Marcella consist of 8 episodes, Directed, Written, and produced by Hans Rosenfeldt, Starring Anna Friel the show follows the story of a former detective Anna who returns to the investigation team of a case that took place around 11 years ago. The serial killer who committed those crimes is alive again and now the charge comes to Anna to expose and catch the criminal and bring him/her down once it for all. The 3rd season of Marcella has been getting positive responses so far and as the viewers and show enthusiasts want more updates about the show whether the show will return with another installment or not, so to save your trouble we have collected all the new information and updates associated with Marcella Season 4. Here is all you need to know.

As of now, we do not have any updates about the cast details of Marcella Season 4 yet, the Marcella Season 3 was released on June 14, 2020, and so far the current season getting very good responses from the viewers and critics. Directed and Produced by Hans Rosenfeldt Marcella includes the following cast in Marcella Season 3, Some of which we can also witness in season 4 as well If the show gets revived for a 4th season. 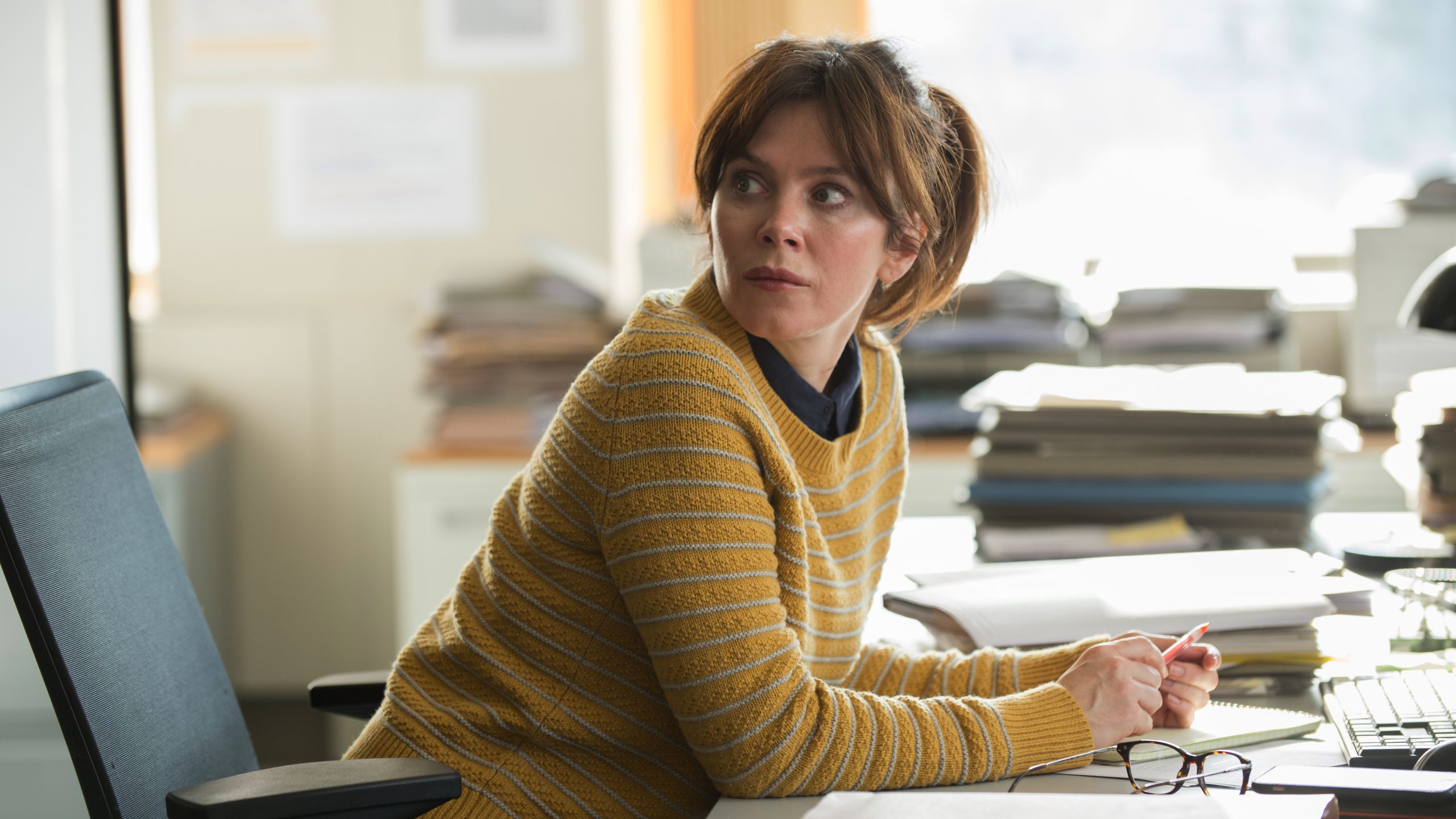 The season 3 filming of Marcella begun in March 2019 and was all set to release in the summer of 2020. But due to COVID-19 Pandemic and Lockdowns, the show update was delayed and it was shifted to June 14, 2020.