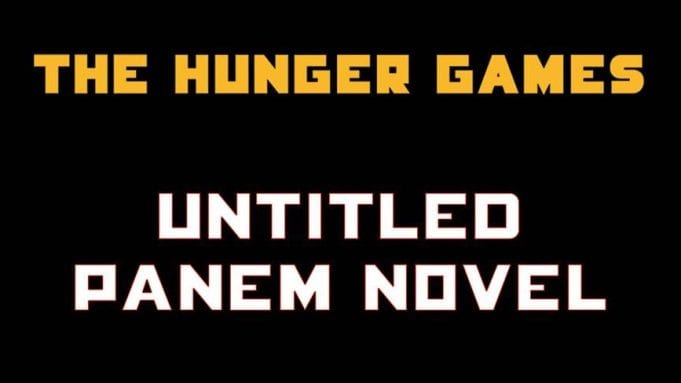 For the fans of the Hunger Games, it is time for some good news. The Hunger Games is expected to make a return with a prequel novel. Author Suzanne Collins will return to Panem many years before Katniss Everdeen existed. The novel is yet to be titled. It will be a continuation of the franchise. The novel is scheduled to be released on May 19, 2020.

In the teaser poster for the novel, you can there is a feather. In the franchise, it is used to symbolize hope. The novel will be set on Panem 64 years before the events of The Hunger Games. The novels showed the exploits of Katniss Everdeen, who became a symbol of home. The prequel will Lahore a failed early revolt which is known as “the Dark Days”.

In a statement, Collins said that with the book, she wants to explore certain things properly including, who we are and what is required for the survival. She further added, “The reconstruction period 10 years after the war, commonly referred to as the Dark Days — as the country of Panem struggles back to its feet — provides fertile ground for characters to grapple with these questions and thereby define their views of humanity.”

Collins produced three novels which sold over 100 million pieces. The first is The Hunger Games (2008), Catching Fire (2009) and Mockingjay (2010). The books were adapted into movies, that starred Jennifer Lawrence. They were released in 2012, 2013 and the final story was split into two movies. The first part was released in 2014 and the second came out in 2015.