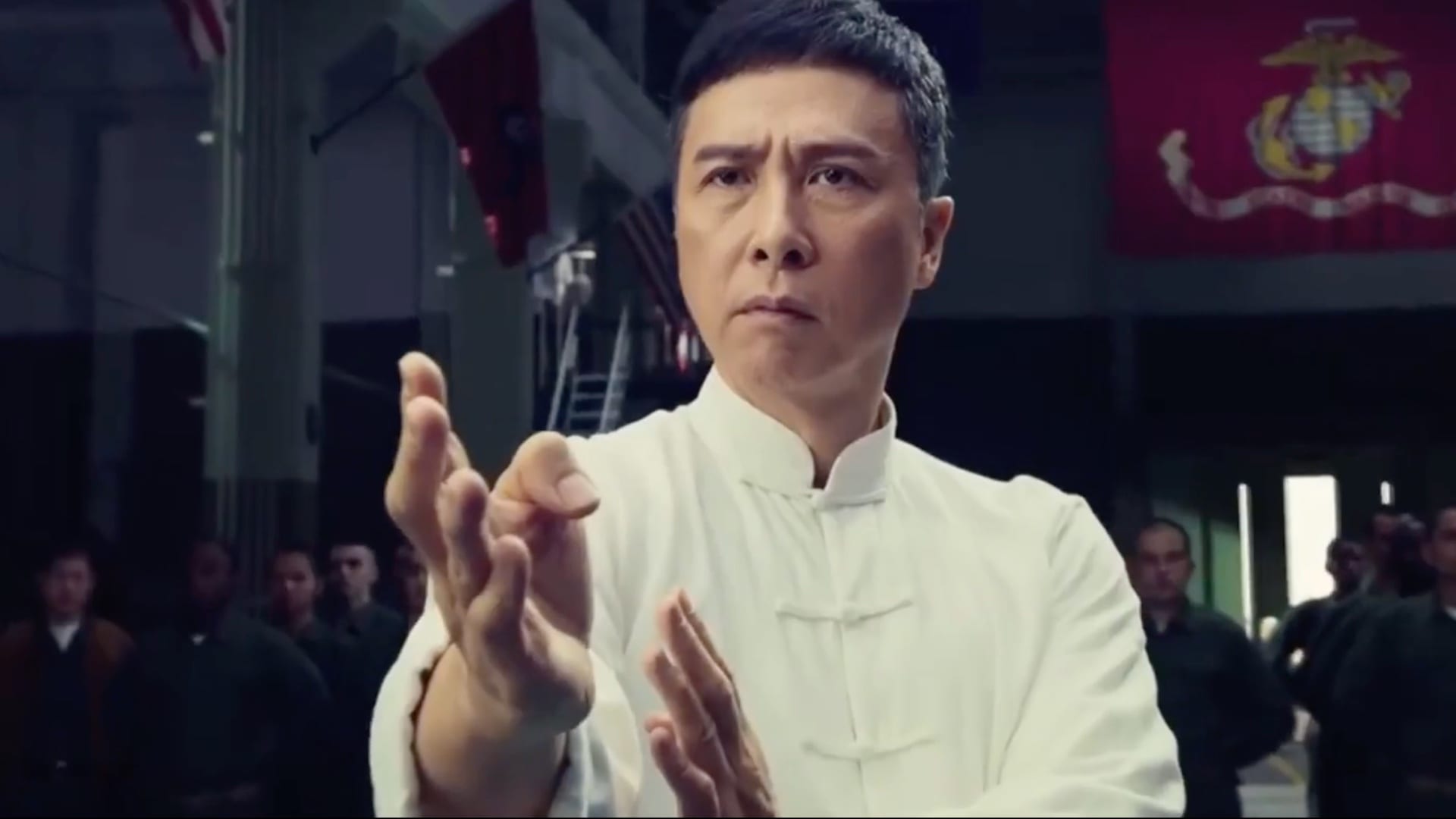 Ip Man 4 is an upcoming martial arts film which has been directed by Wilson Yip. It has been produced by Raymond Wong. The movie is the fourth installment in the Ip Man series. If you didn’t know, Ip Man movies are based on the life of Wing Chu grandmaster of the same name.

On September 30, 2016, Donnie Yen announced that he and series director Wilson Yip returned for a fourth film. Edmond Wong is also returning for a fourth film. Raymond Wong, the producer, said that he paid Yen a lot of money. The principal photography began on April 2018, and it ended in July 2018. Donnie Yen has done a great job as the main lead in the movies. So, it is a real relief to see that Donnie Yen is still a part of the main cast for Ip Man 4.

We have news about who else is joining Donnie Yen for the cast of Ip Man 4. Here is the cast for the movie –
Donnie Yen as Ip Man
Danny Chan as Bruce Lee
Vanness Wu
Scott Adkins.

The movie is going to be released later this month. Ip Man 4 is set to be released on July 25, 2019. So, you better mark your calendars so that you don’t miss the premiere of the movie.

I personally like Ip Man series very much. It might look funny to some people but, to the fans of martial arts, it is probably the best thing they will see. I seriously can’t wait to see the movie when it comes.