Magnum Pi Season 3: Production to Resume Soon, Plot, Cast and All You Need to Know 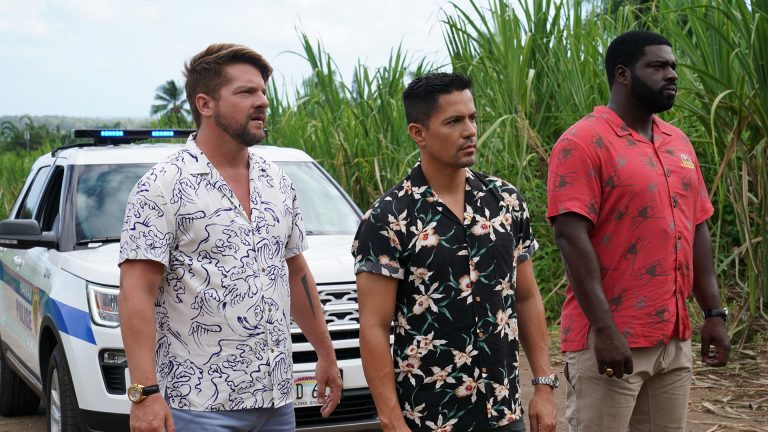 The crime action drama series Magnum Pi will be resuming season 3’s production soon, and fans are excited to see what happens in the storyline, especially, after the awkward event that took place in season 2’s finale. Developed by Eric Guggenheim and Peter M. Lenkov, the show is a reboot version of the 1980’s Magnum Pi, and the previous two seasons have performed quite well which led CBS to give it an early renewal for season 3.

We have gathered all the recent updates and information regarding the show, so here is everything you need to know about the upcoming Magnum Pi Season 3.

What is the current status of Magnum Pi Season 3? What will be the Plot of Season 3?

The show follows the life of a former navy seal officer, Thomas Magnum who happened to enter a phase of his life as he turned into a private investigator who also happens to occupy the famous author Robin Masters’s guesthouse where he is accompanied by a former MI6 agent Juliet Higgins. Together, they along with the help of Kumu Tuileta have the task of protecting the estate at all costs. The story follows these characters as they investigate all types of cases to keep the estate far away from danger.

Season 3 got a green light from CBS back in May, however, the production was stopped because of COVID-19, but, worry not, as according to the latest update, the team is eyeing a mid-August date to resume their work. Hawaii reportedly has the lowest infection rate so far, and the official team will be returning to continue their shooting there.

The official plot of the upcoming third season is yet to be revealed, however, it is expected to continue from the final events of season 2. In season 2, Thomas risked everything to track down the dangerous criminals, and when things seemed to get out of hands, Juliet stepped in and agreed to become his full-time partner. During the finale, Thomas comes up with a plan to get married to Juliet just for the sake of keeping her stay in Hawaii, however, things don’t go according to the plan, as Julie chooses Theodore Calvin over Thomas, leaving the duo in a very bizarre situation.

Season 3 will explore the dynamic relationship of the duo and will focus on the aftermath of their ordeal. Some of the questions that need to be addressed are as follows:

Season 3 is expected to return with new stories and thrilling cases featuring some new villains as well.

Who is in the Cast of Magnum Pi Season 3?

The cast of Magnum Pi Season 3 include:

We expect to see some new faces in season 3, which are yet to be revealed.

Magnum Pi Season 3 is expected to release sometime in the second half of 2021. We will keep you updated with the official release date as soon as the announcement is made.