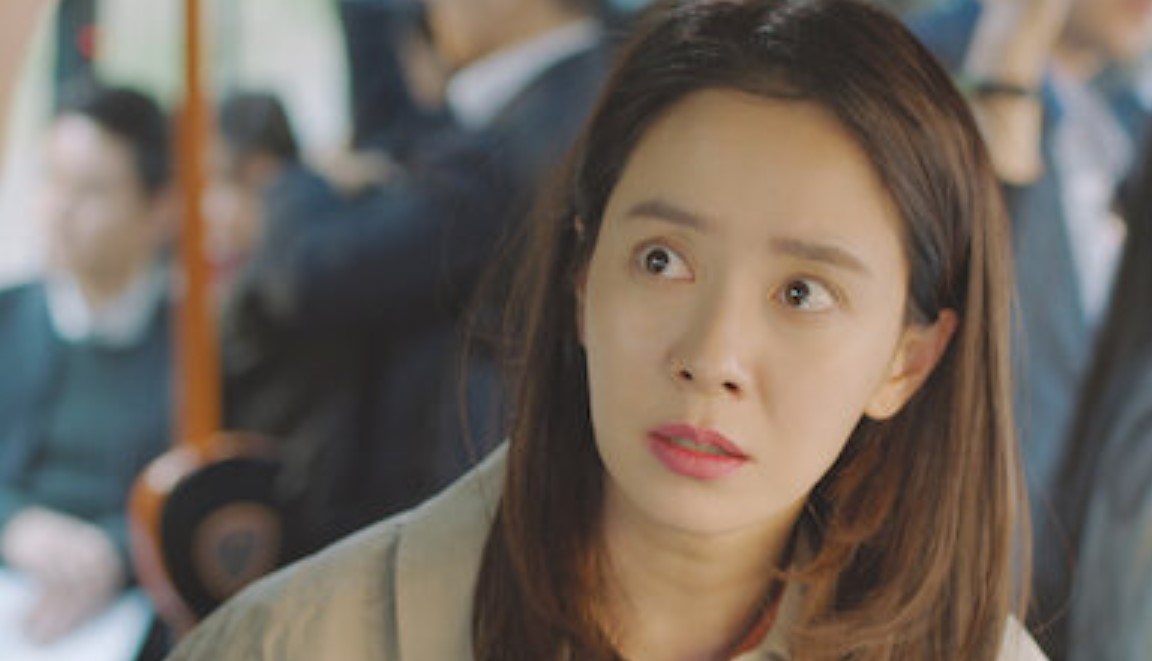 This Thursday we will be looking at new Asian drama Was it love also known as We, We’re in Love. Noh Ae Jung went for an interview the interviewer asks her lots of questions and she answers them correctly. But when the interviewer asks if she is familiar with accounting software or a program like Microsoft excel. She replied that she has used PowerPoint in university.

She has to work for her daughter since her husband left her alone without caring about them. After she has explained how she has raised her daughter alone facing difficulties the interviewer stops her and told her to go. But he then stops her again and asks her why she wants to work as a movie producer. Noh Ae Jung explains everything that happened in her past when she was pregnant.

Her husband used to be a film star and did not care about her but she cares about everything he does and his films. That is when she has decided to be a movie producer. A single mother wants to give up on her dream, life, and family but she decides to set an example for her daughter. She wants her daughter to see her achieving her dream and she kept being rejected in every job she tries to get. 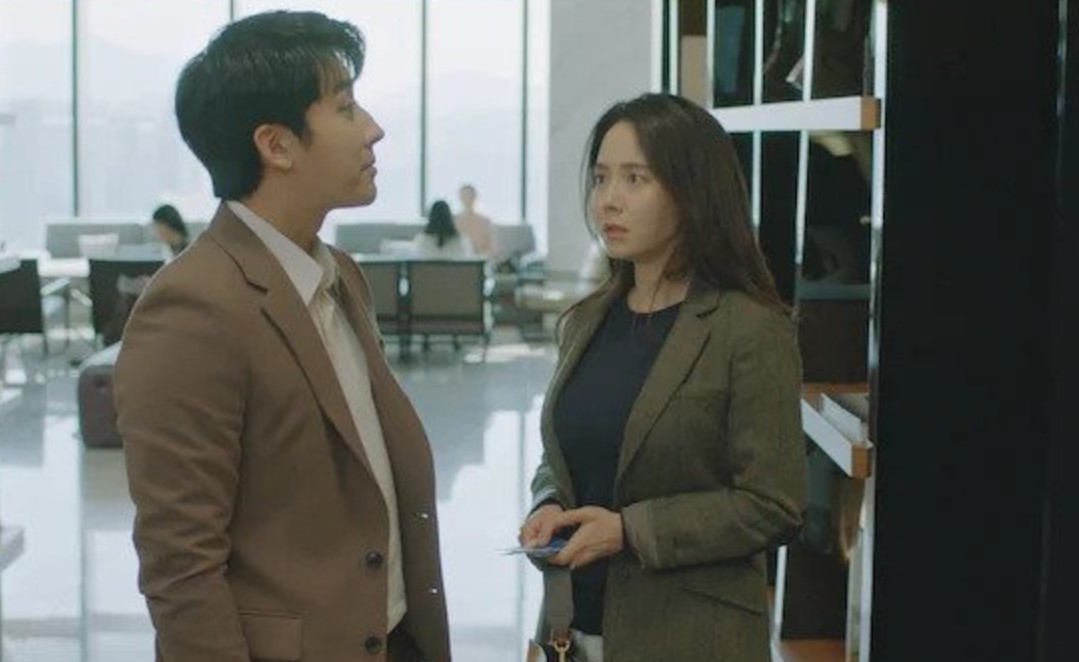 The interviewer felt touched by her words and he decides to give her job. She went home with joy and share the good news with her mom and daughter. They both cried with tears of joy and they celebrated, the next day she went to buy a new dress for her new job. Someone from Ae Jung past who she hasn’t seen for 14 years shows up at her meeting with Cheon Eok-man, she knows that working with him won’t be easy.

Was it Love Episode 4 update and Streaming Details

For those who prefer streaming and around not around South Korea. They can stream new episodes of Was it Love on Netflix with English subtitles along with the episode that is being broadcasted on Tv. You will be able to get two episodes in a week. You can also get the previous episode if you have missed them.