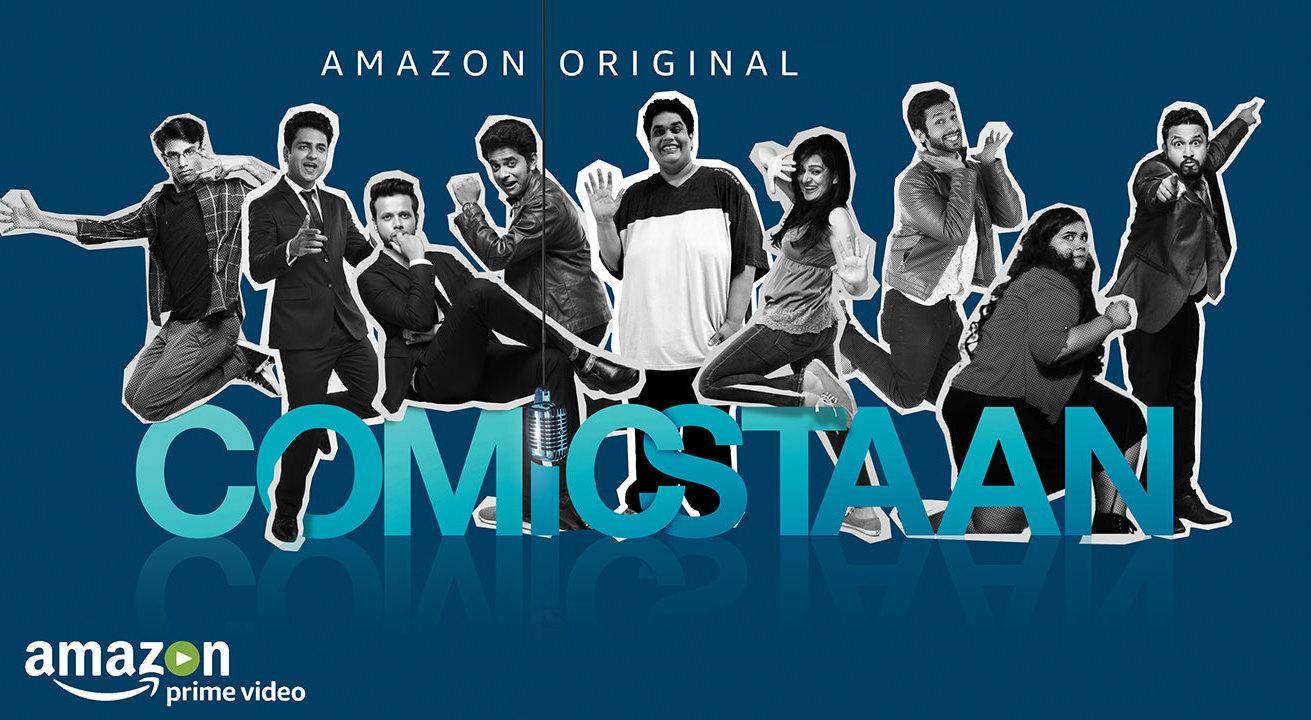 The Comedy show titled “Comicstaan” has been around for some time, Season 2 is out this July 12 on Amazon Prime Video. The transition from Season 1 to 2 hasn’t been an easy one, in light of the #MeToo movement. All of which happened in the October of 2018 when a Mumbai-based advertising professional Mahima Kukreja called out the stand-up comedian Utsav Chakraborty, ex alum: comedy club collective All India Bakchod on charges of repeated sexual harassment offenses over the years. What followed this was an avalanche of accusations against other members of the comedy collective, Tanmay Bhat and Gursimran Khamba. Eventually, the comedy group ended up dissolving.

The accusations against Tanmay Bhat and Gursimran Khamba eventually had them fired from their commitments at Amazon India. Tanmay Bhat, who served as a judge and mentor on the comedy reality competition series Comicstaan, was ousted from his position. Gursimran served as a creator and head writer on the in-the-works political satire series Gormint, met a similar fate though Amazon did disassociate itself from both Tanmay and Gursimran.

The other two Judges for Season 2 of Comicstaan include Sumukhi Suresh, Neeti Palta. Neeti Palta who is a judge on Comicstaan Season 2 Neeti Palta, a New Delhi-based comedian who’s a new judge on Comicstaan season 2 said that contestants on Season 2 had behaved differently during her mentoring session. A lot of the inappropriate jokes made earlier aren’t being appreciated now. So that’s a huge step right there for her.

The other mentors on Season 2 of Comicstaan include Kanan Gill, Biswa Kalyan Rath, Kenny Sebastian. The host from season 1 Abish Mathew is also filling in his former position of Season 2, along with another comedian Urooj Ashfaq. Season 2 will have a total of 8 episodes, the first three episodes of will release on July 12, followed by a new episode releasing every Friday.