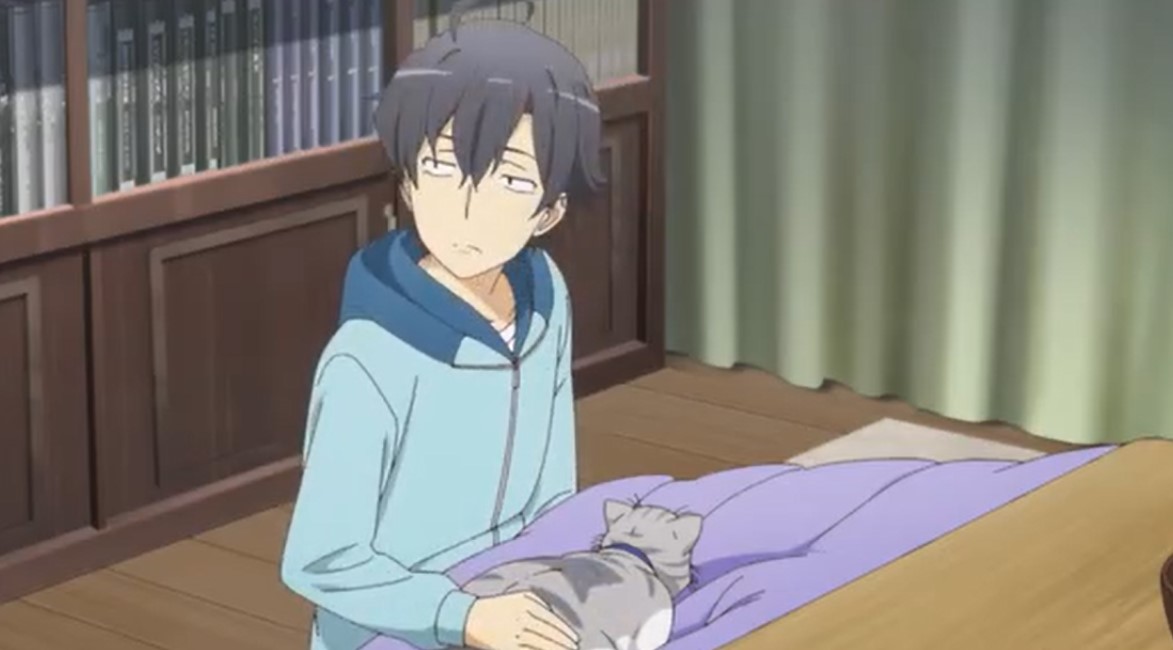 Hikigaya brought drinks for  Yuigahama and Yukino they enjoy spending some time together and snow started falling. They both decide to go home on the way Yukino explains to them why her mother named her Yukino. Hikigaya asks Yukino if she minds him asking about her. Yuigahama replied that it is better for them to wait, she said that while holding Yukino’s hand.

This week’s post is about My Teen Romantic Comedy SNAFU Climax Episode 2 update, preview, and a recap of the last episode. Yukino told Yuigahama that she had something that she wants to do. When Yuigahama said something and she said her father’s work. But it is not her decision to make. Her mother always has been making decisions tying down her sinister while letting her go free. 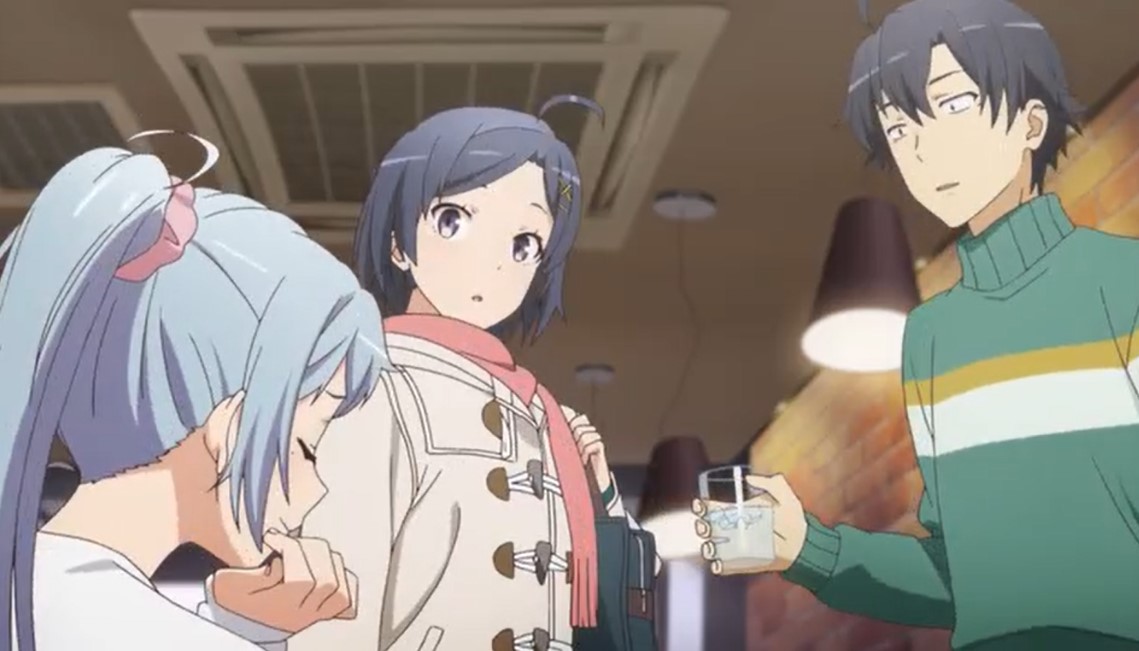 The next day Hikigaya’s sister went for an interview and Hikigaya ent to the library to borrow a book. He spotted Kawasaki Keika by the window taking care of her little sister. He joins them and had some drinks with them and ice creams. Hikigaya’s Komachi joins them coming fro an interview.

Kawasaki always remembers all the time when Hikigaya keeps on saying he loves her after helping him with something. But those words were just like thank you to him but he had never proposed her.