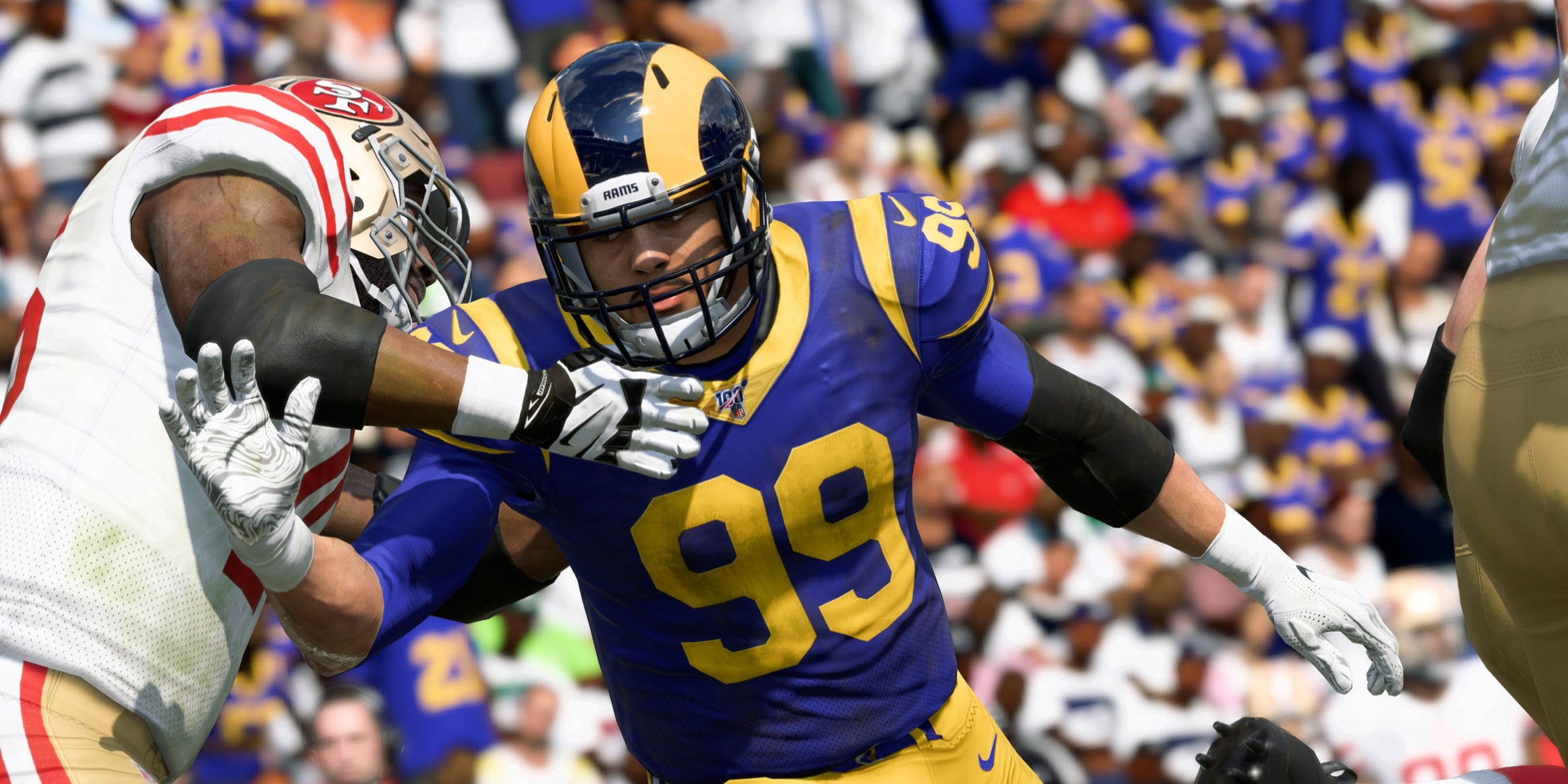 EA Sports recently revealed their full Madden 20 Player ratings and they arrive after the reveal of 99 clubs with DeAndre Hopkins as the only player from the offense. Three others joined him with the best rating in the game which was Aaron Donald, Bobby Wagner, and Khalil Mack who carry 99 ratings. There are some players who were just below 99 clubs. First one is one who was on last year’s athletic cover Antonio Brown who is now with Oakland. Second is Carolina Panthers defensive star Luke Kuechly, and last but not the least is Falcons’s, Julio Jones.

Each one of these players has a scored 98 overall rating which pus them near the level of the cusp of greatness. Brown has dropped a point from where he was in the last game. Fans believe that Madden 20 player ratings for the game’s cover athlete would mean that he had scored 99 ratings. But, the Kansas City Chiefs quarterback is a 97 heading into the new game as well as a new season. Moreover, Patrick Mahomes will have proof that he is capable of continuing to meet the expectations in the 2019-20 campaign.

He is joined by Todd Gurley, linebacker Von Miller, Texans left end JJ Watt, and left tackle David Bakhtiari. In the 96 overall, there are a total of 6 players which includes Tom Brady the Super Bowl MVP. He is joined by Chiefs tight end Travis Kelce and the new Browns receiver Odell Beckham Jr as offensive players with a 96. As for the defense, the Jalen Ramsey, Zack Martin, and Fletcher Cox all have the score rating. Now, let us talk about the top 20 players that are in the upcoming Madden 20. Down below in the list of the top 20 players in Madden 20: