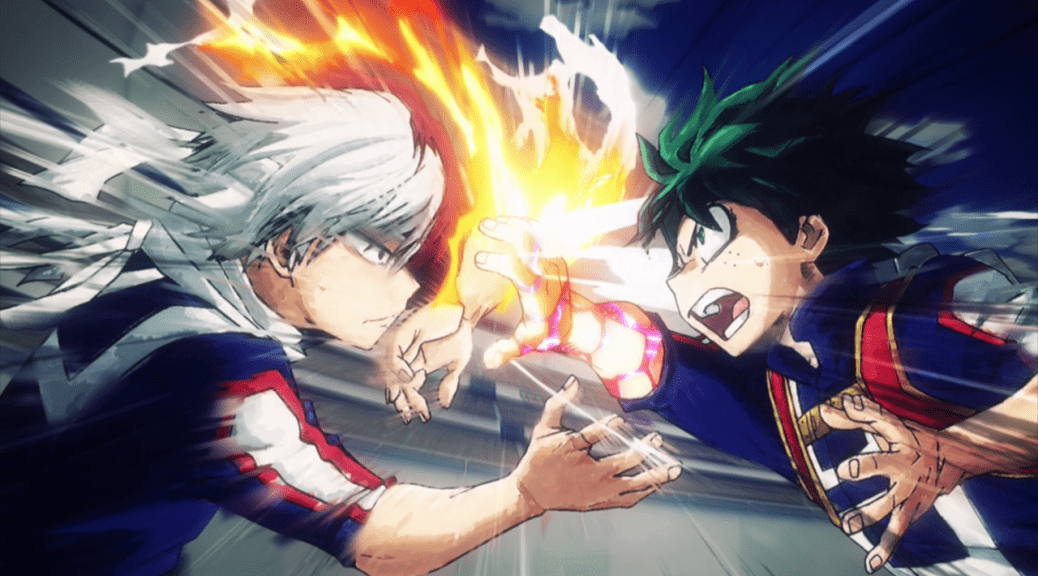 So, My Hero Academia Chapter 236 is almost upon us and this week’s chapter is likely going to be just as good as last week’s, if not better. I’m very excited about it because we’ll get to see more of Shigaraki’s past and whatever little we saw in the previous chapter was incredibly well written.

Kohei Horikoshi has done a great job with this arc, and while it isn’t my favorite arc in the series, it most definitely makes the top 3. With that being said, let’s move on to the things you should look out for in My Hero Academia Chapter 236.

We dropped the previous chapter right when Shigaraki was beaten by his dad and then he was crying next to his dog. The whole scene was very emotional and this is when Shigaraki was able to awaken his quirk. We didn’t get to see what happened to the dog in the last chapter, but in Boku no Hero Academia Chapter 236, we’ll see the dog disintegrating, much to Shigaraki’s surprise.

So, the dog died. But what about the Shigaraki’s family? Well, they all die at his hands too. The first person to die is Shigaraki’s mom. She reaches out for his son who is freaking out because of his own power. With tears down his cheeks, he can’t help but reach for his mom. Little did he know that touching her would disintegrate her as well. All this is witnessed by his father and he’s shocked. But we don’t know what happens to him because the spoilers don’t mention it.

After killing his dog and his mom, it seems Shigaraki lost the sense of himself. He isn’t the same guy that wanted to talk about Heroes anymore. He killed his own parents and his father hated him. Shigaraki starts to change and he enjoys the slaughter that he is causing at this home. This is the breaking point of Tomura that we’ll see in My Hero Academia Chapter 236.

While it hasn’t been confirmed whether Machia will play an active role in the next chapter of My Hero Academia or not, he has to get involved sooner or later. We know that Machia is there now, but because of the flashbacks, we haven’t seen him in action. Maybe towards the end of the chapter, we get to see Machia take on ReDestro in an epic fight, and if that does happen, I think it’ll make for one hell of a chapter.

In the previous chapter of My Hero Academia, ReDestro said that Shigaraki is Re-awakening his quirk. He was reaching a new level and with this new power, he could disintegrate things even without touching them. This whole power is great and we know that Shigaraki has now changed. It’ll be awesome to see him in action as well. I hope he does some very interesting stuff in My Hero Academia Chapter 236.