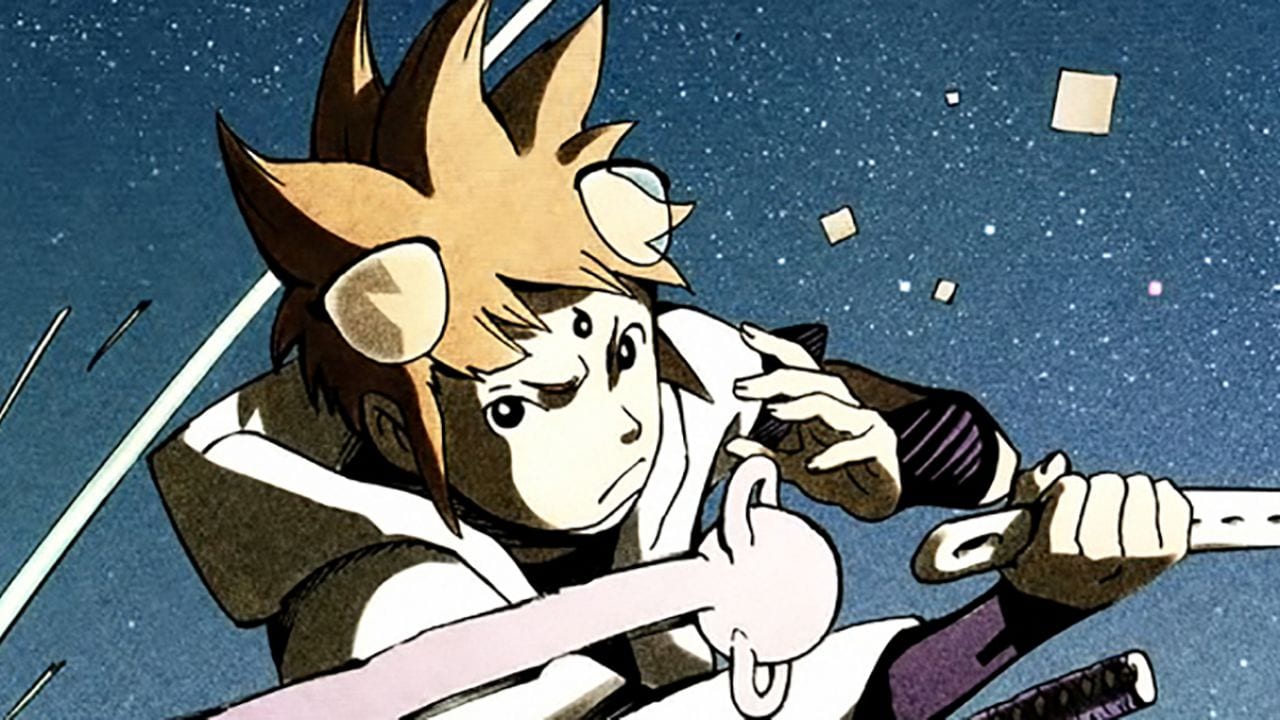 Samurai 8 Chapter 11 was yet another solid delivery by Kishimoto and Okubo. We think we can all agree that Daruma being the teacher of Ata wasn’t expected. Ata looks like he’s way too powerful, even for Daruma and we’ll see more of him in Samurai 8 Chapter 12.

In the last chapter, Ata appeared way to powerful because Daruma is now in a cat’s body. As evident from their conversation, it looks like Ata is after the soul that he took from Daruma, and Hachikaku as well. In an attempt to stop him, Hachimaru’ father tried to absorb his soul, but it didn’t work out.

He almost died, and Ata survived. This also brings me over to how brave his father was in the first place when he tried to defend Hachimaru. Moreover, Ann, who saw Hachimaru as her fated Samurai and thus protector, didn’t even think twice before stepping in to defend him even when she saw what Ata did to Daruma in just one blow. I really enjoyed this chapter of Samurai 8, and hopefully the next one will be just as good as this one. With that, let’s get started and discuss Samurai 8 Chapter 12 now, shall we?

Samurai 8 Chapter 12: Will Someone Die?

In Samurai 8 Chapter 12, I think we’ll likely see Daruma recovering and getting his sword to finally attack Ata. We know that he’s desperately trying to get back to normal state to make sure that Ata is stopped but he wasn’t able to do that. However, Hachimaru’s father gave him enough time to recuperate and I think we’re in for some great action now.

Also, Hachimaru himself has to do something other than get scared. He was even more scared than Ann in the previous chapter of the manga, and I think in the next one, he has to somehow step-up to do something praiseworthy. Either way, the main part of the chapter is likely going to be Daruma fighting against Ata, and I cannot wait for that to finally begin. With Hachimaru’s father being in a near death situation, it is also possible that he is killed off in the next chapter, much to the surprise of the fans.