Dragon Ball Super Manga Chapter 74 was eventful and had the crazy new Vegeta God of Destruction transformation, the fans are all hyped up about it and we hope this arc he gets the big win.

The opponent here is Granolah the villain of this arc, who defeated Goku earlier. For those who are not caught up, here’s a short highlight, Granolah is the sole survivor of the cerealian race, because the rest of them was wiped out by the Saiyans working under Frieza. In the quest of taking revenge, Granolah eventually got the Dragon Balls and wished to become the strongest warrior of the universe.

Through some events, the fight between Goku, Vegeta vs Granolah ends up taking place in Cereal. Granolah outsmarts Goku’s Ultra Instinct and defeats him, leading to the fight vs Vegeta who got the opportunity to study him as he fought Goku. 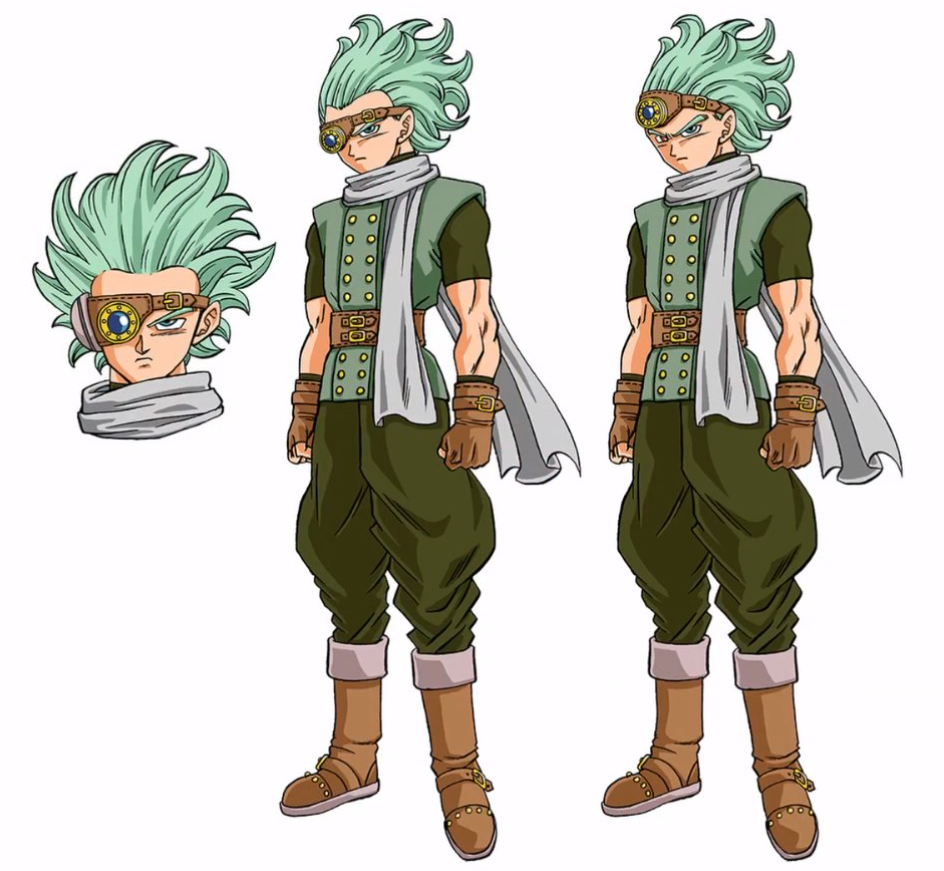 So, Vegeta was extremely badass this chapter, there was even a line about him finally getting his happy place of just fighting without having to care about protecting others because it is not on Earth. He like brings back the bloodthirsty warrior prince side of him and decides to totally unleash.

FOR DRAGON BALL VIDEO UPDATES SUBSCRIBE TO – THE FAN GUY

Throughout the chapter the dialogs were amazing and well thought out, Granolah has been out of the worlds cocky, arrogant and annoying since he made that wish. Belittling, mocking, underestimating the ones he is fighting, and bragging about his power and throwing hypocritical lines around about power although he just took a cheap shortcut. He’s so full of himself, you just want to see him get his face destroyed.

Vegeta tried being nice with him, like they told him they don’t work for Frieza and that they had nothing to do with their race, they were kids and had no involvement whatsoever. But Granolah is so blinded by hatred he won’t reason to logic, and he made statements implying he wants to kill all Saiyans almost regardless of their involvement or being innocent. So, most fans are finding Granolah very unlikeable and annoying, and really hard to sympathize with for the attitude he brings to the table.

He wished to be the strongest mortal, but what Vegeta said implies that being the strongest isn’t enough. Think about it, it’s not always the strongest that wins the battle, being the stronger one of two fighters doesn’t guarantee victory. Techniques, Battle Experience and some other factors comes into the play. However, Granolah completely disregards that from his high horse, because ever since he made that wish, he is like I have already won, nothing can come in the way, I’m the peak, no effort is required, its just done.

Vegeta pushes that point, that he didn’t even train with all that power he got. So, it wasn’t stated explicitly but the implications I’m interpreting is, Granolah wished to be the strongest of the Universe and at that time he was made that, but does that mean he can’t be surpassed? Meaning who was at that point below him in terms of power, can’t go past him?  I don’t think that wish ever entailed that his power will keep growing to keep him the strongest.

And as y’all know the most exciting thing about the Saiyans, and specially the best of its kind like Vegeta and Goku is they can keep growing in power that’s what makes the best warriors. Vegeta is already growing In the battle and with that transformation he has already attained an increased level of power that he has never done before. So, the point is Goku, Vegeta or someone else can surpass Granolah in terms of power and become stronger than him, and Granolah being cocky, taking everything for granted, not training just makes that easier.

Even with this point aside, even if his power was meant to keep growing to keep him the strongest. Someone like Vegeta could simply get really close to his powers just a bit behind keeping him technically the strongest and still outperform him as a warrior by his battle experience and techniques, right?

So, Granolah will fall hard from his high horse, he is a loser and he will lose.

Vegeta’s lines this chapter also kind of reminded of the time he lectured Goku Black about why he can never truly be Goku with that stolen body, look cheat codes can’t make you the best.