Harley Quinn has established herself as a fan’s favorite villain. The finale of the second season cannot be forgotten. After that, all every fan was talking about was the Harley Quinn season 3 release date. We witnessed intense chemistry between Harley Quinn and Ivy; Both shared a passionate kiss. Every fan was becoming impatient with the passing time for Harley Quinn season 3. This adult animated black comedy superhero television series is based on the DC comics character of the same name.

The story revolves around the misadventures of Harley Quinn. She is one of those characters who are loved and hated at the same time. Harley has finally left her toxic boyfriend, Joker, and started new misadventures with her best friend, Poison Ivy. Just after its premiere on November 29, 2019, the show got critically acclaimed. From animation to dark humor, it was praised for everything. Harley Quinn knows now knows that Joker does not love her and is ready to conquer the world.

Created by Justin Halpern, Patrick Schumaker, and Dean Lorey, the show is much-loved. In fact, we believe that all the anti-heroes of the DC Universe sometimes get more love than the superheroes. Harley Quinn is one such anti-hero. She is witty, cruel, and chaotic but, at the end of the day, good at heart. This woman is putting every effort to prove her worth as a villain. In addition, her ulterior motive is to join the Legion of Doom. As a result, she has found many unusual new friends, and together they develop chaos; that ultimately involves other heroes and villains. On top of that, Gotham’s fate is definitely not going in the right direction, and these anti-heroes have to do something. Harley Quinn season 3 release date means all changed dynamics of the series. 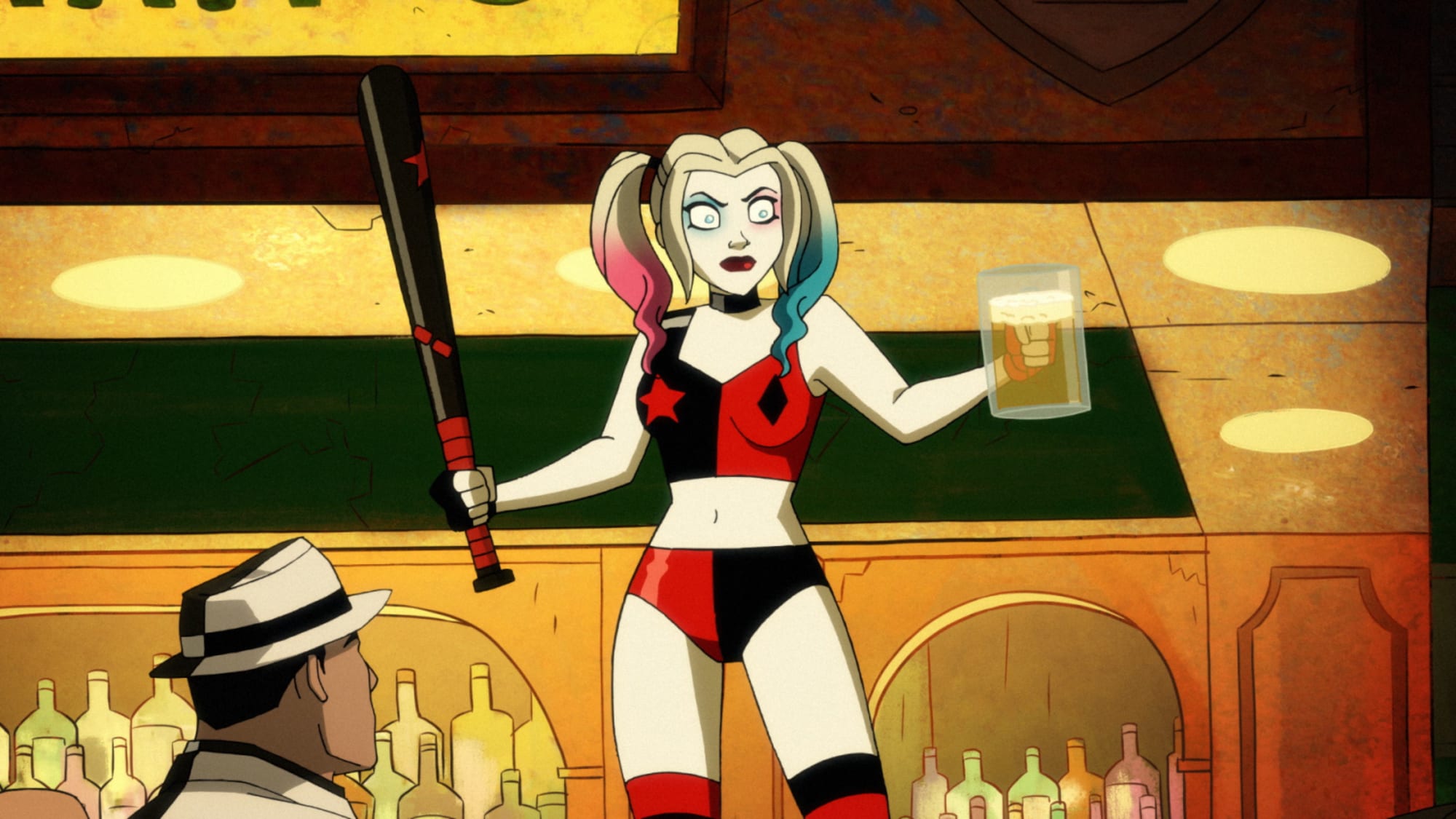 It is speculated that season 3 was delayed due to pandemics and other production-specific reasons. Moreover, it seems like the third season is going to be a hectic one for Harley and the gang. Now with Joker running for mayor, their lives will be a lot more difficult. Along with this, there are other storylines that would make the audience go crazy. Well, Harley Quinn season 3 release date is July 28, 2022. Yes! It is already out with the first three seasons. And guess what! The audience already loved this new chapter. One of the users termed the three episodes as “perfection.” You can witness the audience’s excitement on all the social media platforms.

Where To Watch Harley Quinn Season 3?

You know the Harley Quinn season 3 release date, and now the question remains is where to watch it. Season 1 of this fan’s favorite series premiered in November 2019 on the streaming service DC Universe. The show very rapidly made a huge fan base and returned in April 2020. nevertheless, fans had to wait for a long time to watch its third installment. Also, there was the excitement of a newfound attraction between Harley and Quinn. However, it is finally happening, but not in the old way. That means that DC Universe is now-defunct, and HBO Max has picked up the series. Therefore, to watch the new season, you have to take an HBO Max subscription.

How Did Black Panther Die in the MCU? What Will it Bring?

How To Watch Lollapalooza 2022 Live & Online?