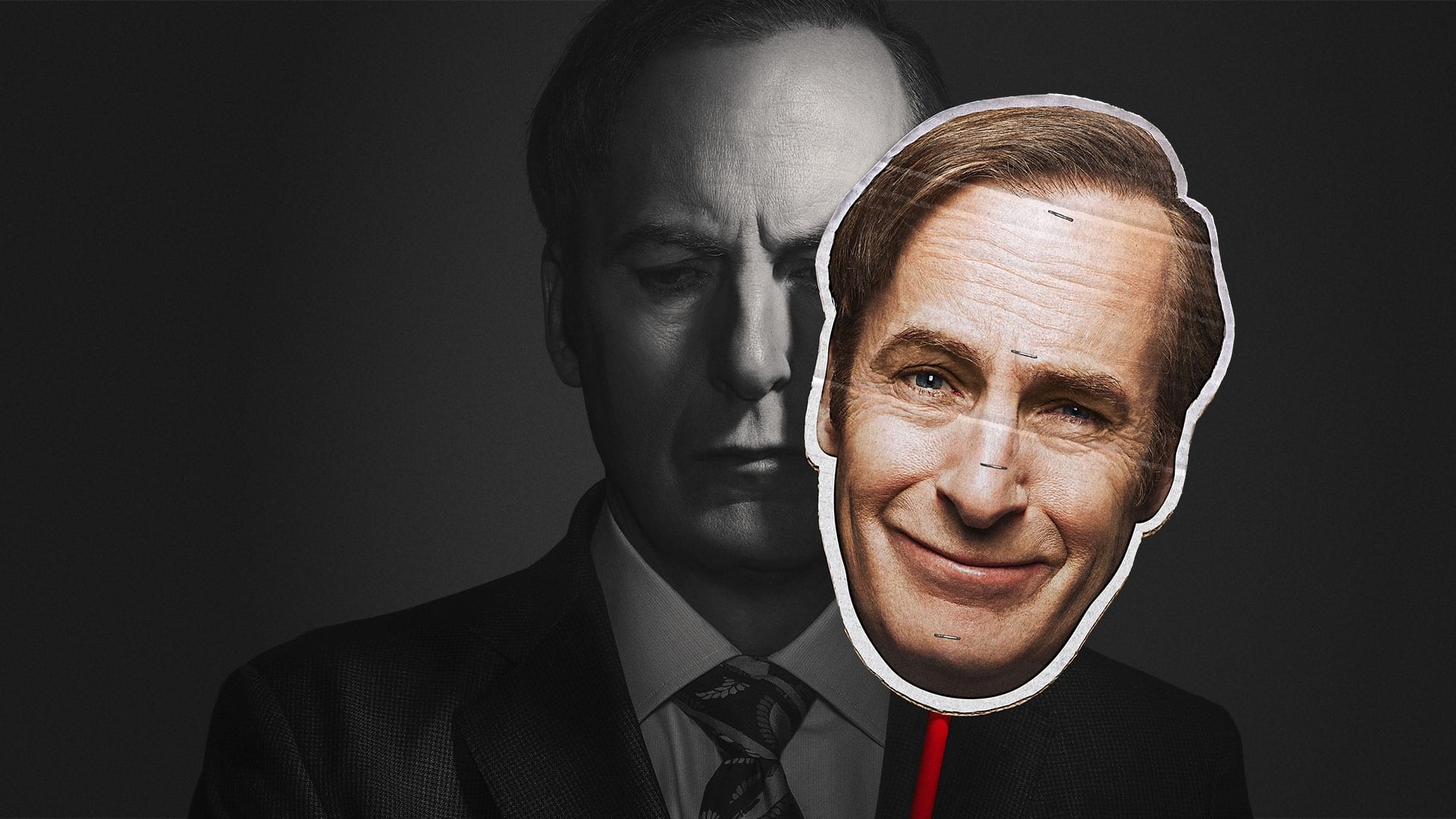 Rhea Seehorn is without a doubt an under-appreciated but thankfully not the most under-utilized. When the Better Call Saul’s season five kicks off, all the attention will be on Seehorn’s Kim Wexler in which it offered viewers clues to Kim’s mental and emotional states. Just don’t expect Seehorn to be able to talk about such hairstyles. Recently, Rhea revealed during an interview that she can no longer talk about Kim’s hair ahead of Season 5, with Better Call Saul’s powers-that-be ramping up on spoiler-thwarting tactics while filming the next batch of episodes for Better Call Saul.

She said in the interview “I am not allowed to talk about hair. We’re not allowed to do any photos. I feel bad — we run into fans when we’re shooting but we can’t be photographed in costume at all. But it’s funny that now, because of the ponytail, people will clock what’s going on if I were to post a photo of my hairdo. I can tell you that a lot of decision-making goes into my hairdo.”

AMC is known for to keep things quiet and fighting off potential production leaks, having dealt with a cottage industry of spoilers due to The Walking Dead and its spinoff. There limited leaked info obviously quite different from one show to the next, but hiding character appearances is usually the first step. Sometimes visual such as hairstyle can reveal so much all on its own.

For Example, Walter White had a full head of hair and a big bushy beard in Season 5 of the show. There were speculations before those episodes about family relationships and every other element that could have possibly been influenced by the generally precise Walt letting himself go in such an unkempt way. Rhea gave some more insight on concerning the importance of hair and makeup for distinguishing a character’s temperament and social standing. 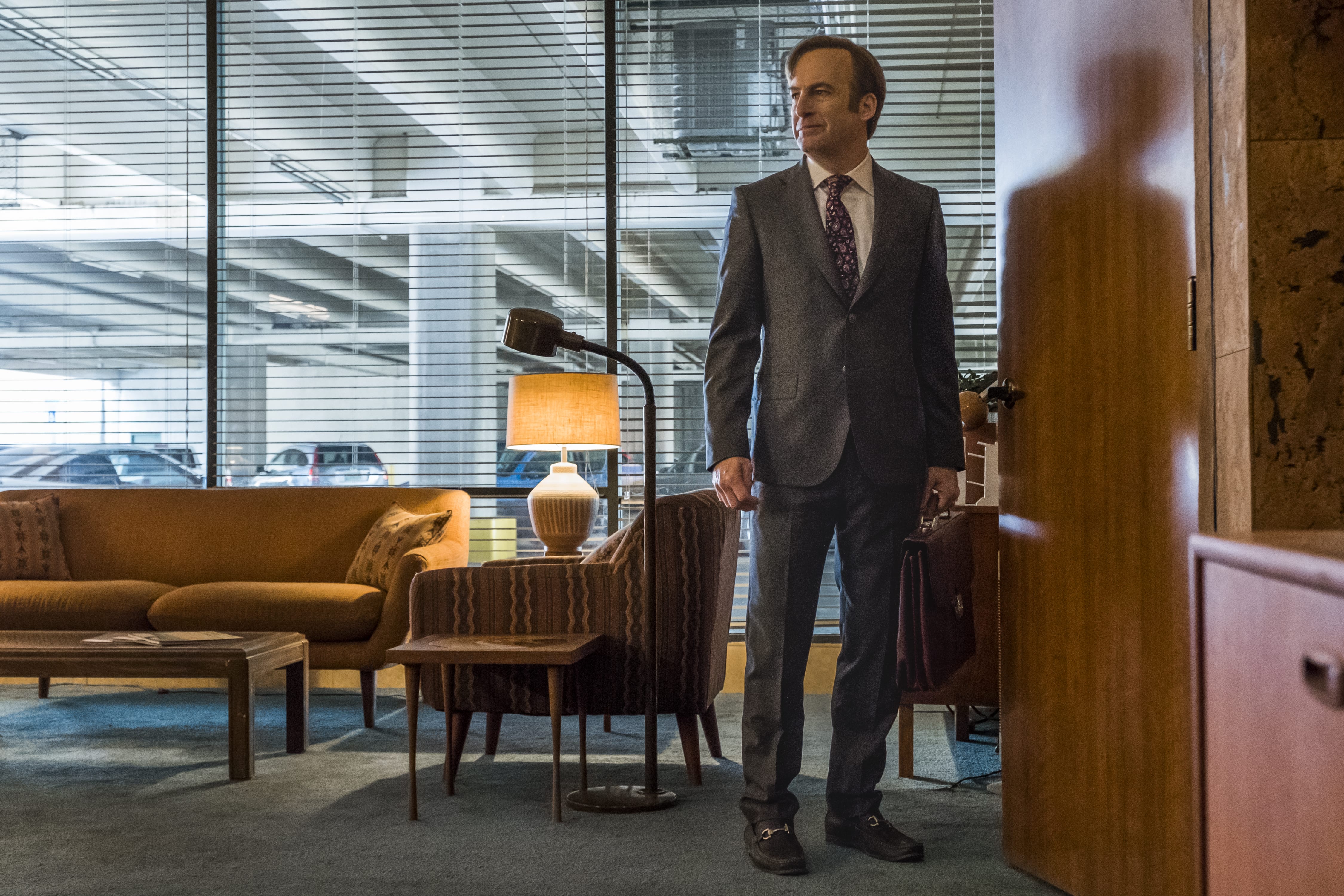 She said”Oh yeah, it’s all deeply thought out. It was important to us, like, certain women don’t change their hair or their makeup or their jewelry very often. They wear separates from Marshall’s until they can afford the suit. Even the bruising from Kim’s car accident that went on for episodes and episodes and episodes, it’s like, “In this scene, she’s going to the office, so she’ll put makeup on it. What does it look like if you put makeup on a bruise that’s four days old?”

After this, the fans of the series figured that basic connections between how Kim wears her hair and where her stress levels are at. When Rhea’s attorney is in court or handling other affairs, her long blonde tends to be pulled back in a tight. On the opposite side, is her home look which is hair flows as freely as a river, though still without ever looking like a hot mess. Bob Odenkirk’s Jimmy McGill has done much to jostle Kim from her organizationally motivated path, she has kept at least two wheels firmly on the track at all times. Which makes Kim and Jimmy partnership all the more important in Season 5.