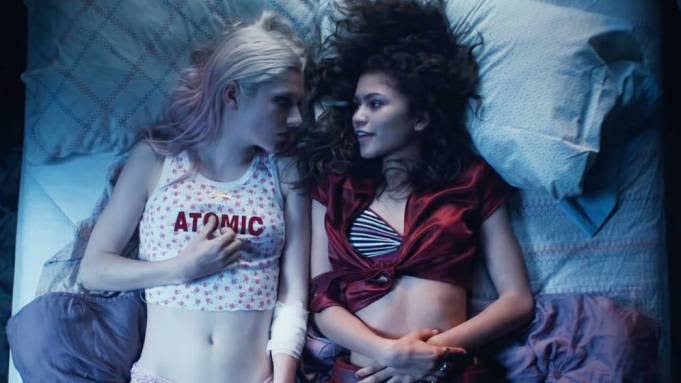 Euphoria fans are very excited to see the eighth episode of the debut season, which might be giving answers they were seeking. First of all, we need to see whether Nate and Fez finally have a clash that might end deadly, or they just settle things out. We all know Fez might not let this go easily, but it would be better for Nate to keep things chill. While everyone is waiting for the eighth episode, we are here discuss what would be waiting for fans after it, whether it is Euphoria episode 9 or season 2.

Euphoria Episode 9 or Season 2? What Lies in The Future of The Teens?

As we know, the eighth episode is the season finale episode, and there will not be any more episodes in this season. So, the ninth episode is out of the question. But, it does not mean there will not be more episodes, as the second season of Euphoria has already been confirmed. The show was renewed for the second season in July when it was halfway through the first season.

While there were a lot of questions on the show because of the content, which included teen sex, drugs, and pornographic visualization, as the show has even shown the penis several times without any censorship. However, it managed to get an exceptional response from viewers, and high ratings as well. So, the show will go on the way everyone likes it, as the second season would also be there.

The story of the next season would depend on what happens in the season finale, but we will surely see more of the teen life, and the characters such as Jules, Rue, Kat, Daniel, Maddy, Nate, Fez, and all their friends evolving. Let us know what you think about the season finale and the second season in the comment section!

1 thought on “Euphoria Episode 9 or Season 2? All You Need To Know”