Money Heist Might Reboot As A Movie Featuring SRK In Bollywood 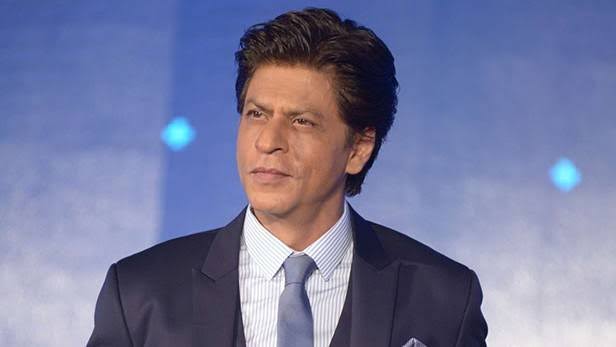 Bollywood has never stepped down from buying rights of existing films and making remakes of them. Be it Hollywood or South Indian movie industry, it always has managed to get the best films remade in the biggest film industry of the world. But this time, the news comes from the king of Bollywood, Shah Rukh Khan. So, it would surely have all the fans excited!

Shah Rukh Khan has been searching for a good script as we have seen him going to various directors lately to find the next project. Maybe he is more concerned about it due to his last film Zero not getting the response he expected, so he might not want to disappoint the audience again. He enjoys a widespread fan base not only in India but the whole world, so he would want to make sure he does not take it for granted.

It was all alright until we got to know that his company Red Chillies has bagged the rights of Netflix show Money Heist. Yes, the show which recently released its third season on Netflix and created a big buzz around the world. The show was an Antena 3 show and then was acquired by Netflix, as it already had streaming rights for the first two seasons, and it also produced a third season!

While everyone might be thinking that Money Heist might be getting a show remake in India, but that might not be the case. King Khan might be considering to make a movie out of the Professor’s chronicles and adventures which has managed to gain the attention of all the Netflix fans. While the Badshah star is desperate to get back to better films, this could be a good move to take an already successful franchise and get it revamped in Indian style.

While the information is not yet officially confirmed, so we cannot be too sure about it. But if it happens, then the Indian fans would be happy to see the show in Hindi! Comment down below what do you think about the possibility of Money Heist Indian version getting SRK as the lead!