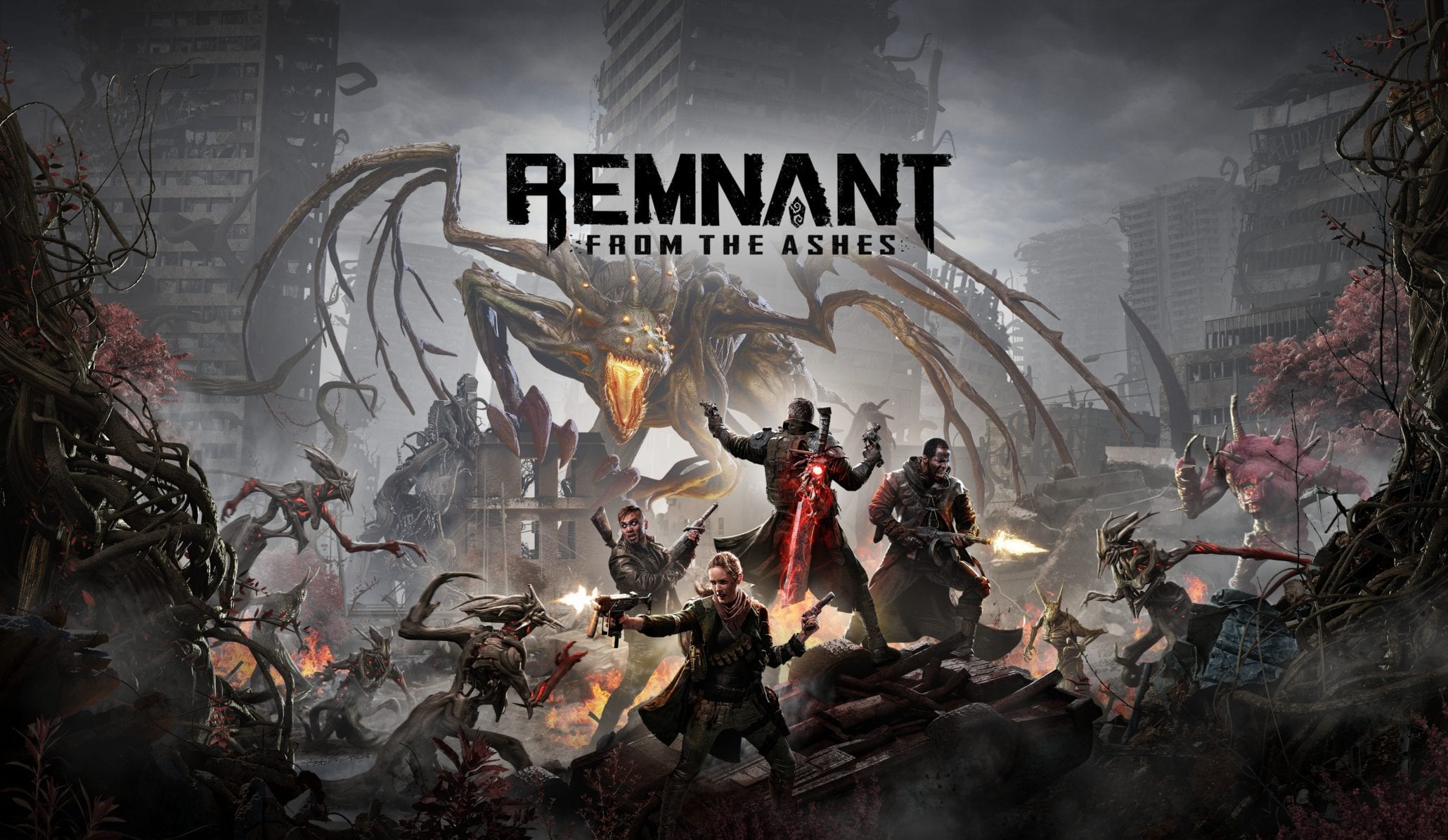 All the gamers are waiting Remnant: From The Ashes, which is an upcoming gaming title from Gunfire Games. The studio is famous for shooting games, and this upcoming game will be a third-person shooter game. Hence, it would be interesting to see how well does it perform, and whether it lives up to the standards of the fans. All the gamers are expecting a lot from the game, as the game has taken significant time before it is supposed to come out.

The game will be released on PS4, Xbox One, and Microsoft Windows. All the three platforms are having a huge fan base of Gunfire Games, and this new title would be one of the most awaited games from the studio. The game is published by Perfect World Entertainment, and it is supposed to release worldwide on 20 August 2019.

The game will have a story where the world has suffered destruction and worse scenarios due to evil forces of other dimensions. You will be one of the last remnants of the scary annihilation, and you will be out there to get the situation in control. You can choose to play alone, or with a maximum of two other survivors to win the battle against the evil powers, and get back what has been lost.