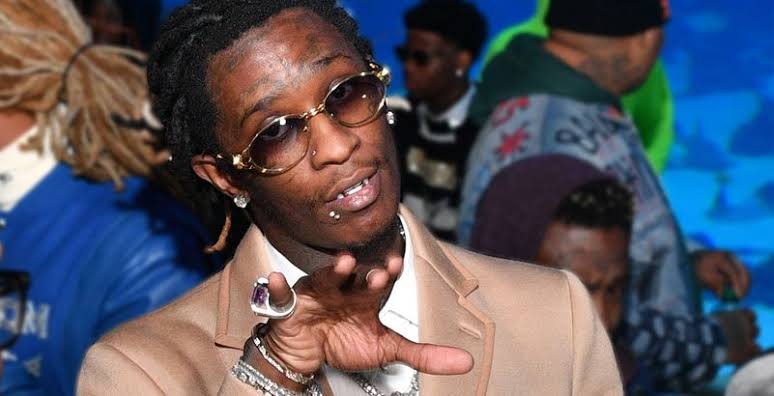 Young Thug has a huge fan base, which is not a secret at all. However, his fans were curiosity waiting for the full-length solo project that he has been teasing for a couple of years. It has been a while since we got his full album, and I believe it was Slime Season and Slime Season 4 where he had a full-length album last time. Slime Season 4 came out in 2017, and that’s when he started teasing his next project.

The ‘The Half’ rapper has been waiting for the right time to release his solo project, and it looks like he has finally got the best possible occasion. His birthday is on 16 August 2019, and he will be releasing the next album on his 28th birthday. His next album is called ‘So Much Fun’. So, it would be interesting to see how does his album perform, and whether it matches the expectations of his fans.

The album was called #GØŁDMØÜFDÖG, which he has now changed to So Much Fun. He has also shown previews of some songs, which show us artists like Lil Duke, Roddy Ricch, 21 Savage, Doe Boy, and Gunna would be a part of his new album. Moreover, it is also coming out from some close sources of Young Thug that the album would be executive produced by J. Cole.

Young Thug is yet to release the full tracklist and features of the next album. However, we do know that his hit track ‘The London’ would be included. The rapper has also released the album art of So Much Fun, which has an aerial view of some of his fans standing in a way that it forms his face. Check his post on Instagram below!