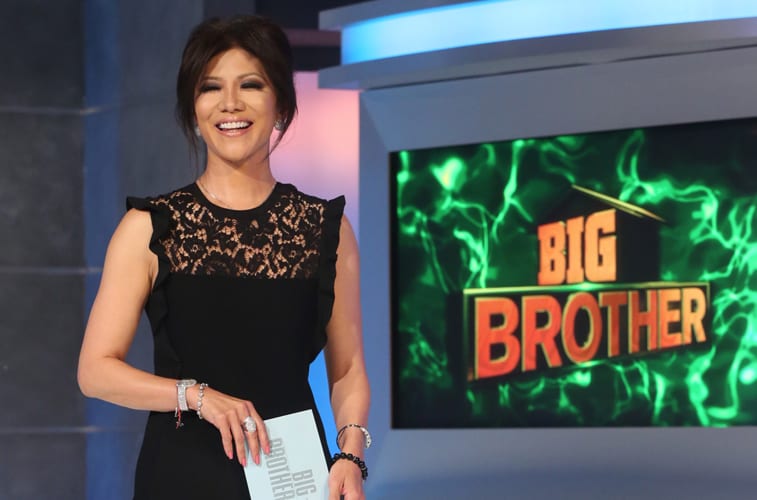 In Thursday’s episode of Big Brother, there were three finalists – Jackson Michie, Nicole Anthony, and Holly Allen. At the end of the 90-minute finale, Michie became the season’s winner. The vote over was 6-3, and Allen finished in the second place. Michie won the $500,000 grand prize, and Allen took home a prize of $50,000. The two, Michie and Allen had an on-screen relationship during the seas in Big Brother. 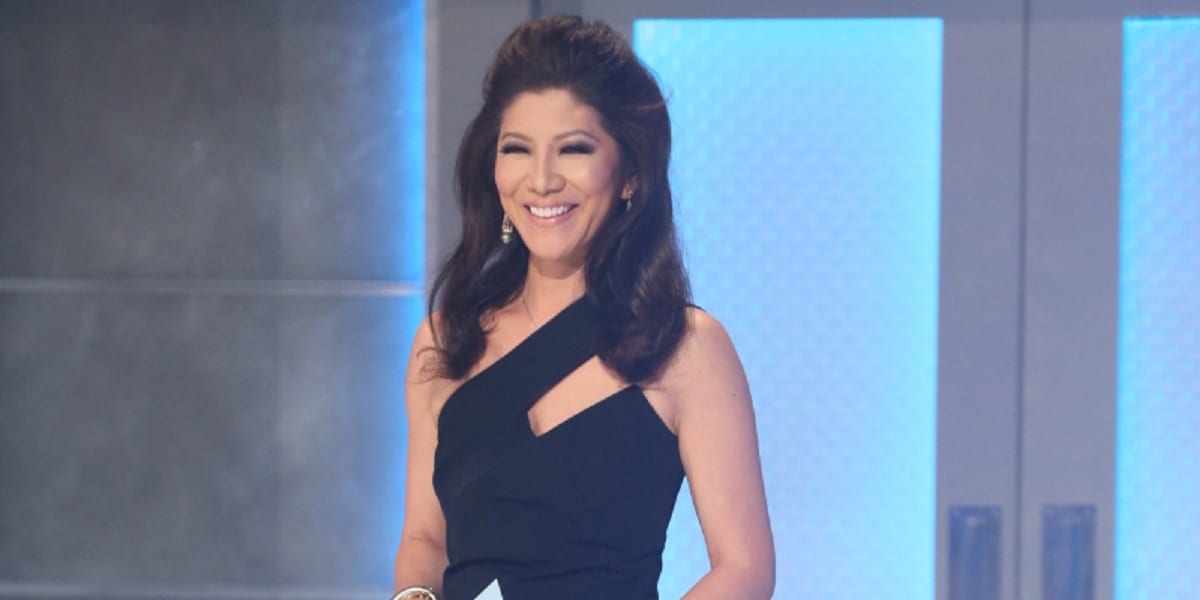 The finale episode of Big Brother was a major hit, drawing a 1.2 rating/6 share among the advertiser-coveted adults 18-49 demo, with 4.2 million overall viewers. CBS finished second on Wednesday run.

Big Brother, the reality competition series was renewed for 22nd season by CBS. Moonves took place as host, it airs for three nights a week on Sundays and Wednesdays at 8 p.m., with the live eviction show on Thursdays at 9 p.m. ET (tape-delayed in the PT).

Big Brother is produced by Emmy Award-winner Allison Grodner and Rich Meehan for Fly on the Wall Entertainment in association with Endemol Shine North America. The next Season of Big Brother will make it to screens in 2020.