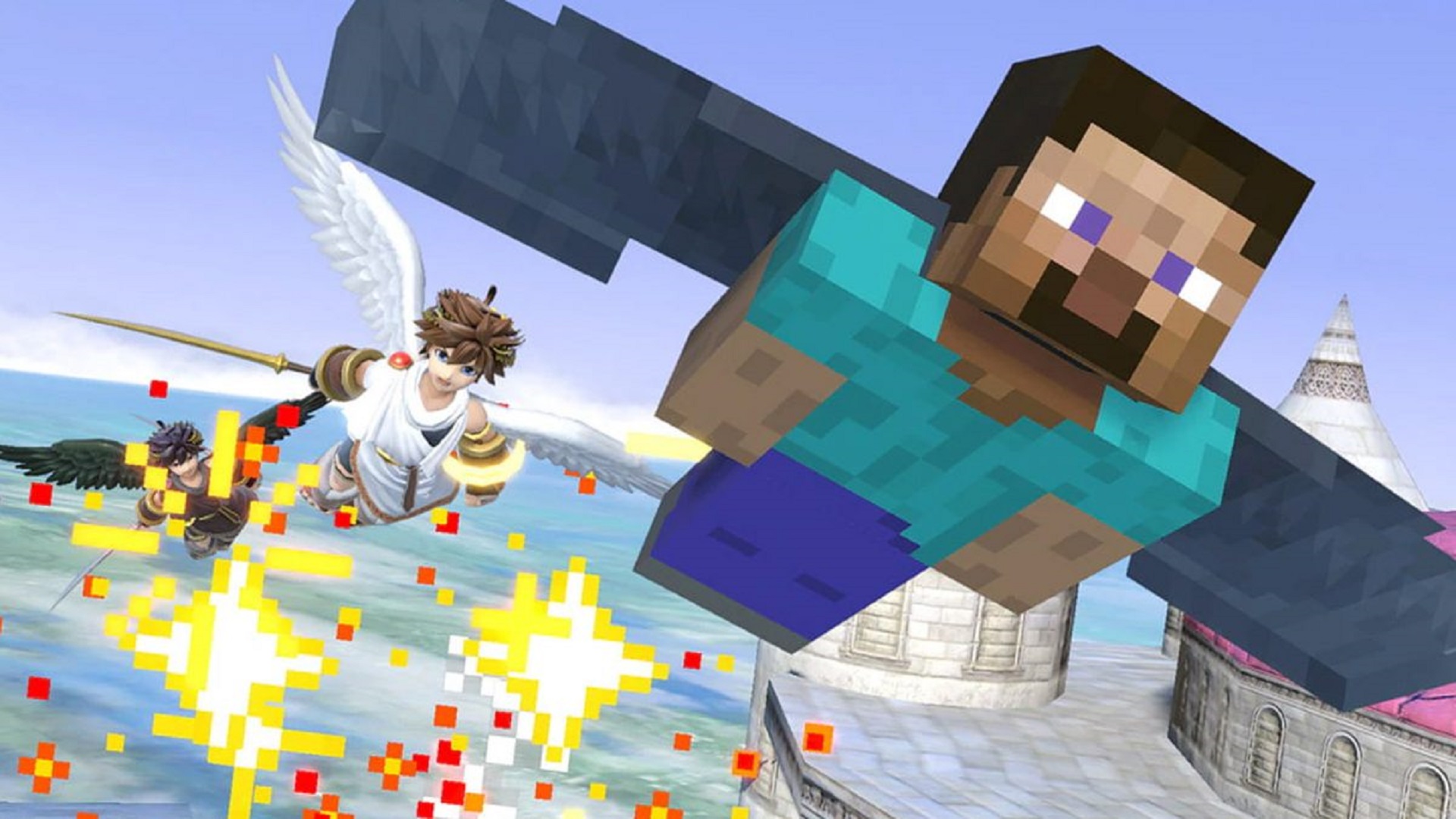 Super Smash Bros Ultimate is once against getting an update from the development with a new character which enhances the fighting experience with the co-stars. Along with this it also added that the Minecraft will be getting an additional newly developed theme. The announcement about the update happened during the Youtube live which happened recently. Nintendo announced that Minecraft will be getting the eight downloadable version fighter. During the event, director Masahiro Sakurai also leaked minor information about the eight character fighter along with many other details like fighting style and other tricks. This character will have many skin options where the player can opt while performing a fight against the opponent. It’s clear that this character will have Zombie, Enderman, and Alex as its alternative skins option.  Seven music tracks also get added up with this update which is basically from the world-building series owned by Microsoft.

Steve joins the arena as the second Ultimate DLC character in Smash Bros. In total Steve is the second character for Fighters Pass 2 and in addition to that, it is the seventh DLC fighter in total. It’s announced that from the development that the Ultimate Fighters Pass 2 which got released recently in Super Smash Bros will be the final  SSBU DLC season. From this the season will have six new characters (remaining characters get added from the previous seasons). Those who lack the Minecraft DLC option have to purchase this by paying £5.39. To gain access to the two new characters, Steve and Alex, players have to spend the retail price of $29.99. Each pack will include, many new updates along with the one player, multiple music tracks, and one stage option.

When Is Steve Smash update?

Steve Smash will be released on October, 14, 2020. The update was made official through the live video session which happened over the youtube a few days ago. Players already existed about the new update this comes along with the new character and an option to choose their appearance by changing their skins.  Based on the latest information its clear that not only Steve is making his entry in this along with him there are many other characters that get added to the Smash bros.  Alex, Zombie, and Enderman are the other characters that are coming out in this update. There won’t be any delay on the update of the new players can enjoy the update as announced by the development. Based on the information from the leaks and speculations, it’s clear that the development progress of the update has reached the final stage and will be out as per their release schedule. It’s unclear about the remaining characters who get added up with the new update. Many pieces of information get added up over the internet to increase the curiosity of the players. 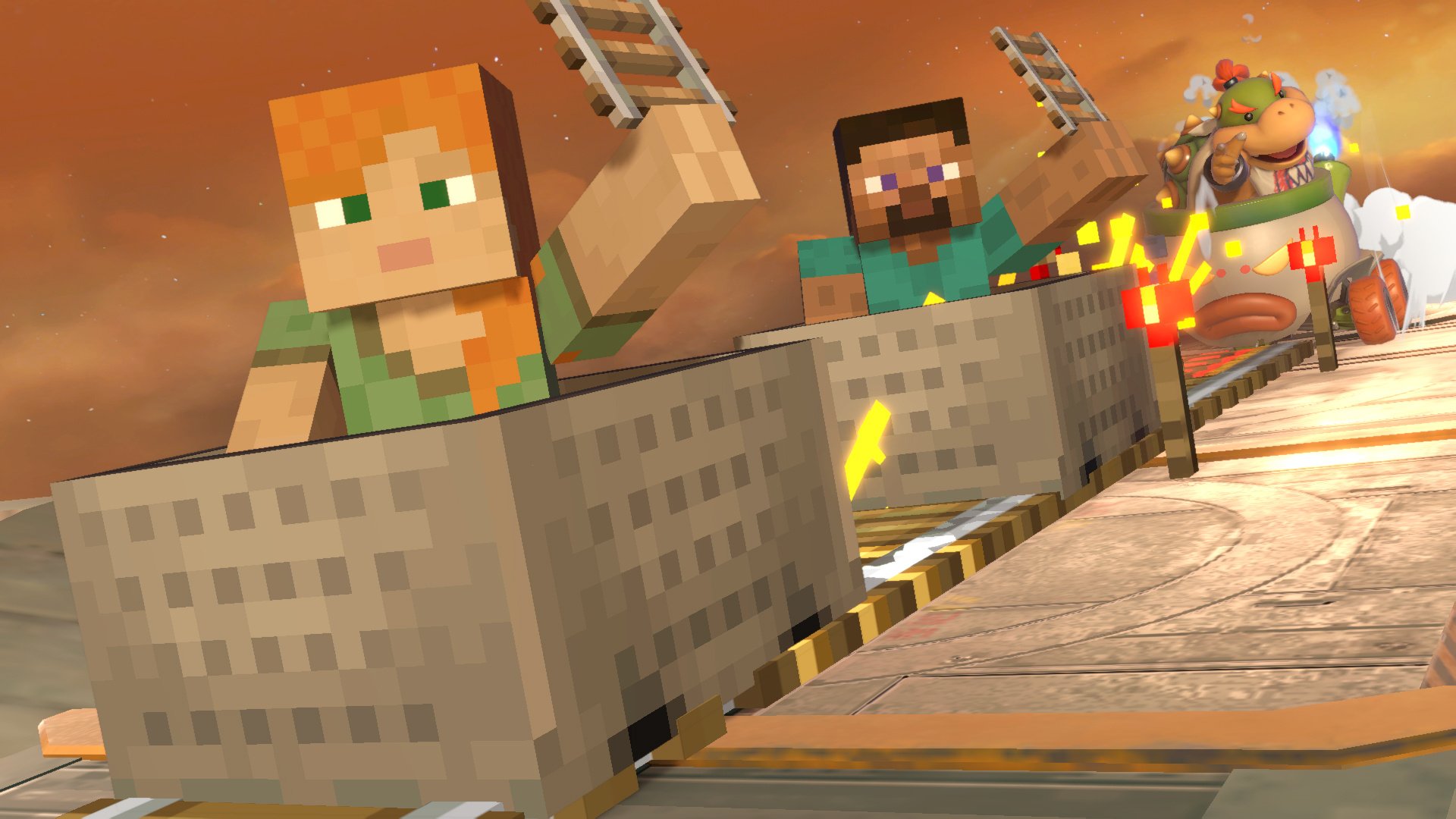 Super Smash Bros. Ultimate is a fighting game that was developed for Nintendo Switch. This crossing game was developed by Bandai Namco Studios and Sora Ltd which made its debut entry into the gaming industry in 2018. The game was officially published by Nintendo for its hardware products. Previous to this it has received five installments.