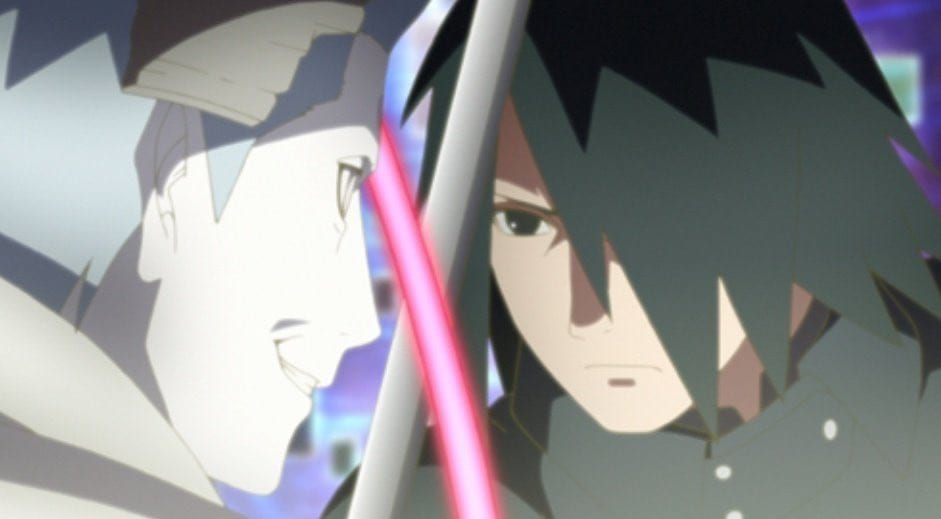 Boruto Episode 128 is just around the corner now, and fans are more excited than usual for what’s to come this week. As some of you might know already, Boruto Episode 128 is going to mark the beginning of a completely new arc. This arc is named Boruto to Naruto and will see the characters from Part 1 Naruto getting featured as well. Masashi Kishimoto, Naruto’s creator, is behind the idea of this arc, so hopefully, it’ll be much better than what we’re used to seeing in Boruto. With that, let’s get started on discussing Boruto Episode 128, shall we? 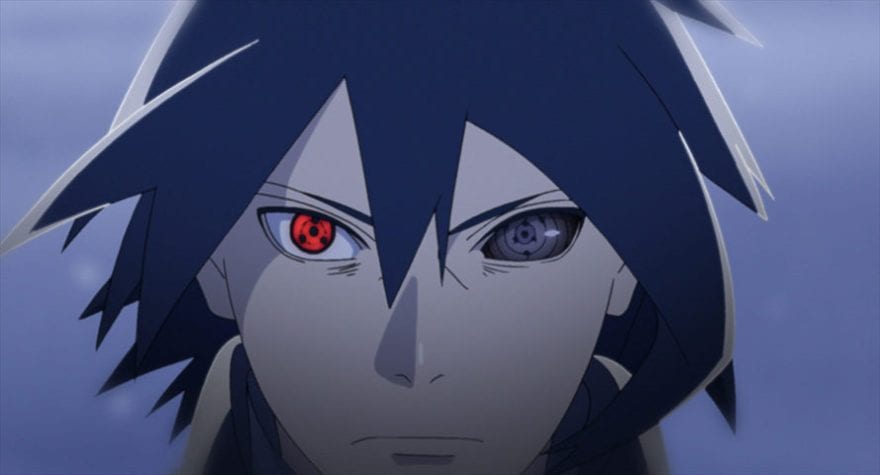 Boruto Episode 128 is titled ‘Urashiki’s Target’, and just from that, we can gather that the episode will see Urashiki Otsutsuki pursue someone. According to the preview for the episode, Urashiki’s target is none other than Naruto Uzumaki himself. He’s after the Kyuubi chakra that dwells within Naruto. To stop Urashiki, the genin have all been handed a special mission, excluding Boruto. This is when Sasuke Uchiha enters the scene and helps Boruto Uzumaki. They end up taking this mission together.

By the looks of it, Boruto Episode 128 is going to be very important for this arc and its future. Hopefully, we’ll see some decent action this week.

Are you excited about Boruto Episode 128? Let us know what you think in the comments section below!