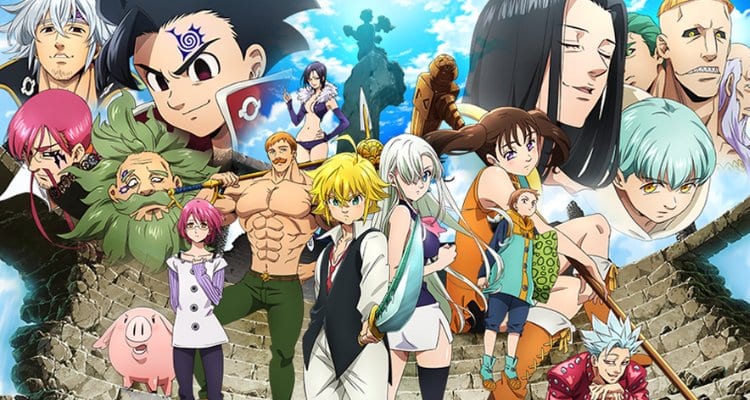 The Seven Deadly Sins Episode 2 is just around the corner now, and it’s going to be another interesting week where fans can gauge whether the anime adaptation of the manga is worth watching, or not. The first episode was fairly average because of a multitude of reasons, and our expectations from the next episode aren’t too high either. We hope it delivers, though. With that, let’s discuss everything that we know about The Seven Deadly Sins: Wrath of the Gods Episode 2, shall we? 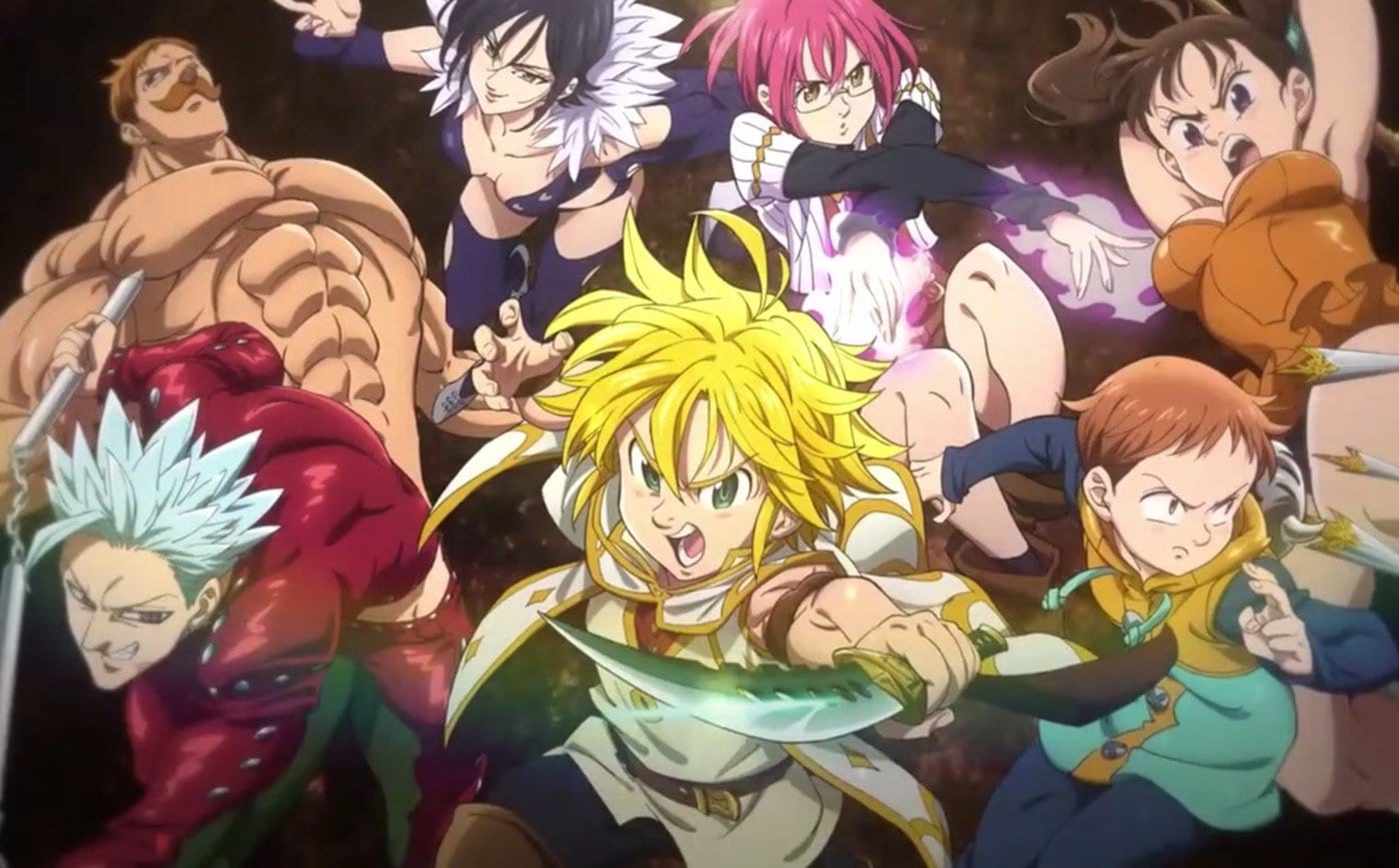 The Seven Deadly Sins: Wrath of the Gods Episode 2 update

Those outside of Japan can still enjoy The Seven Deadly Sins, and you can do so on Crunchyroll or Funimation. The show is simulcast by these platforms simultaneously, so you can watch them with subs as it airs in Japan.