Captain American is known as a superhero who protects Earth and secures the United States as the name suggests, but the character will have a significant boost in abilities as Thor will give him a new way of transportation. As a report affirmed, Captain might be provided a new ride, which is of an Asgardian legendary Valkyrie, which is a flying horse. We have always seen him weak when it comes to traveling around, as he has his widely-known bike or a fighter jet, and nothing else to rapidly move, or he has to ask help from others. 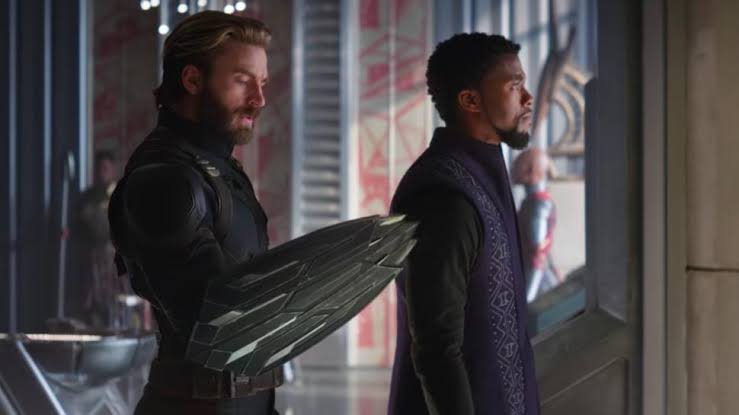 However, a flying horse might uplift his capabilities, and the superhero will be stronger than ever. Not to forget the new shield given by T’Challa, which has made him more lethal. Nonetheless, fans are engaged in talking about Steve Rogers’ beard removal, and that is why they are nothing to be messed with right now with another topic. However, it is yet to be seen if the horse looks good in the scene or not, or it seems like a fairy tale war. We will have to wait for the film to see how it goes, or a glimpse of a similar scene in another trailer.

Either way, next part of Avengers will get a lot of fun and enjoyment for fans who are deliberately waiting to see the heroes fighting back Thanos.