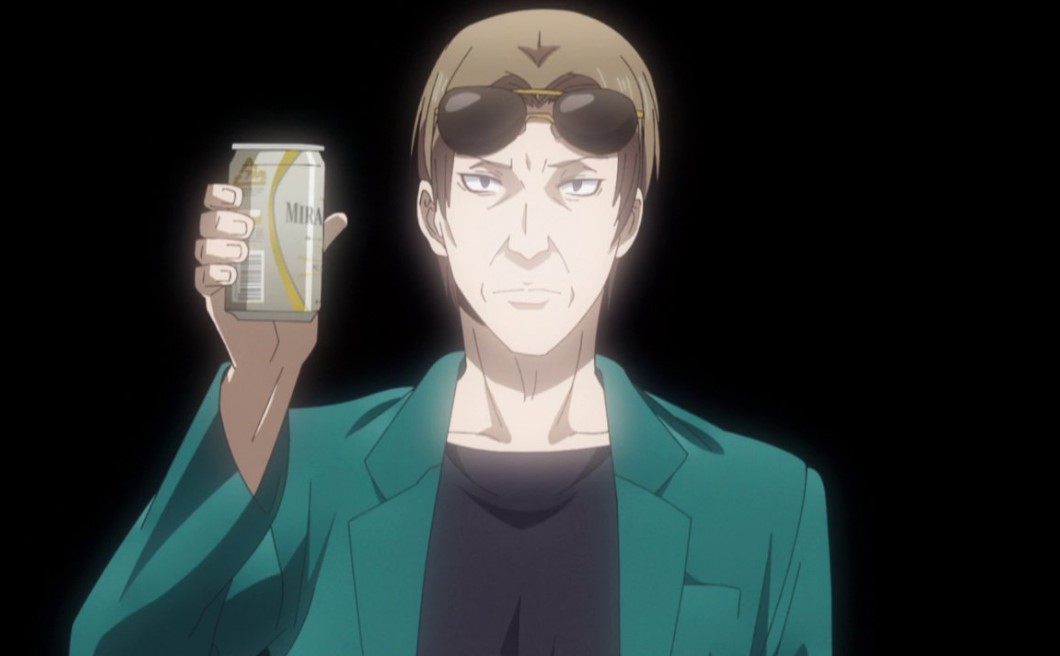 Love is War is back from the weekly break let’s find out how Kaguya’s visit to the Shirogane family will affect Miyuki’s life. Kaguya, Kei, and Miyuki are both inside Miyuki’s room and Kaguya is surprised to see the messy room of a grown-up man. They both started to help each other clean the room. Kei apologizes for the messy house and Kaguya replies that she doesn’t mind. Mr. Shirogane shows up and he noticed everything at a distance.

Mr. Shirogane welcomes Kaguya and asks her to go out with him since it will take time for those two to finish cleaning. They both heads out to the shop and Mr. Shirogane asks if she is getting along with Miyuki. Kaguya reply yes and he asks her what does she think about the posters inside Miyuki’s room. Kaguya wanted to talk but he then said everything written in the poster was all about her. Mr. Shirogane reveals that the posters have inspired Miyuki’s life his life depends on it.

Kaguya Sama Love is War Chapter 209 will be released on Thursday, 26 November 2020. Note this manga sometimes take a break from releasing its chapters. Love is War releases a new chapter on Thursdays. Let’s move to the latest recap and way to read this Manga below. Let’s take a look below. 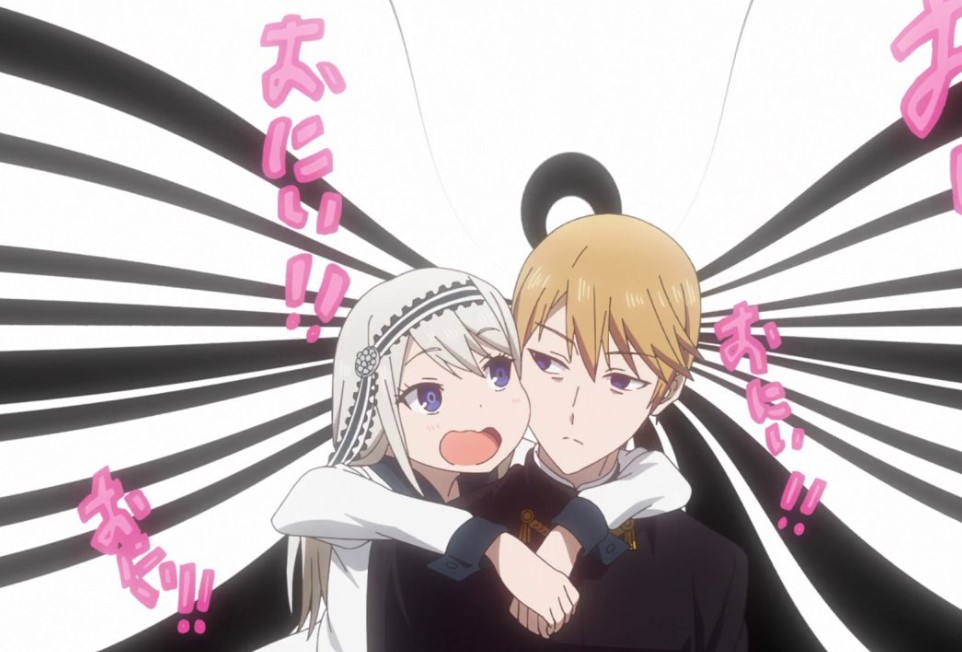 Mr. Shirogane thinks that Miyuki has taken it too far and he reveals that he did the same when he was young. Miyuki and his life are similar he only knows how to win a girl by focusing on improving himself. Kaguya asks if Miyuki’s mom is still alive and he told her that she is doing well. He then narrated how he met with Miyuki’s mom when he was at college. Miyuki’s mom was a popular student in college and Mr. Shirogane has to do everything he can to win her.

They met fall in love and had two brilliant children. Everything was going well in the first place when things get bad in life and business her love started to fade away. One day she took Kei and left her while Miyuki wasn’t chosen and it will stick with him for his life. The two went back home and enjoy dinner as a family. After dinner, Mr.Shirogane asks Kaguya to stay and she agrees and she went to shower with Kei. She asks why did she come back to stay with her father.

Kei said that she ran away because she was not feeling comfortable there. They both went to sleep and Kaguya asks Miyuki if he is still afraid that he won’t be loved by others. Unless he is kind or perfect and he replied yes and Kaguya said she feels the same way. Kei pretends as if she is sleeping while listening to the two talking and Kaguya moves and fell asleep on the same futon with Miyuki. The next day when Kaguya is about to leave she said that she has something important to say

You can get Kaguya Sama Love is War chapters available online as soon as they are released on VIZ Media and Shueisha’s Manga plus official platforms. Raw scans for new chapters are released 2-3 days before their respective chapters are released. To support the Manga creators and publishers, we advise you to read the digital copies from their official websites and apps.