Masterchef India Season 6Has Been Revealed

MasterChef is a competitive cooking show that produced by Endemol Shine Group in 60 countries around the world. Amongs these many countries, India is also one of them. It has the similar format and is also a competitive reality television series. The show started on 16 October of 2010 on the channel name Star Plus. The show was pretty popular in India and has a lot of fan bases in the country. 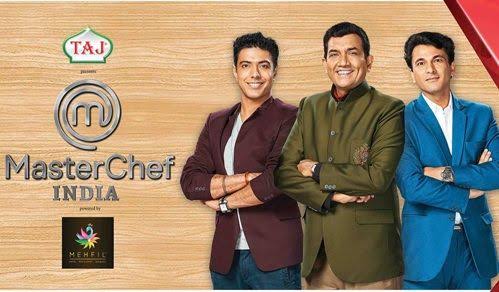 The show has a total of five seasons which pretty impressive and shows us that just how many people are into these kinds of shows. Recently, the show was renewed for a sixth season and it was surprising at first because MasterChef was pretty popular.

The judges for the show has already been revealed as it will have Vikas Khanna, he is one of one the oldest judges of the show who has been with it from season 2. Ranveer Brar, he was one of the judges in the fourth season and now is making his return in the sixth season.

Last but not the least Vineet Bhatia who is a brand new judge and we will see just how good of a Chef he really is. Thefor the show has been revealed and it will be releasing on 7 December 2019. The price will be the same which is their own cookery show, the chance to have their own cookbook published, and ₹ 10,000,000 in cash.

Rick and Morty Season 4 Episode 3: ‘One Crew Over The Crewcoo’s Morty’, Streaming And Preview