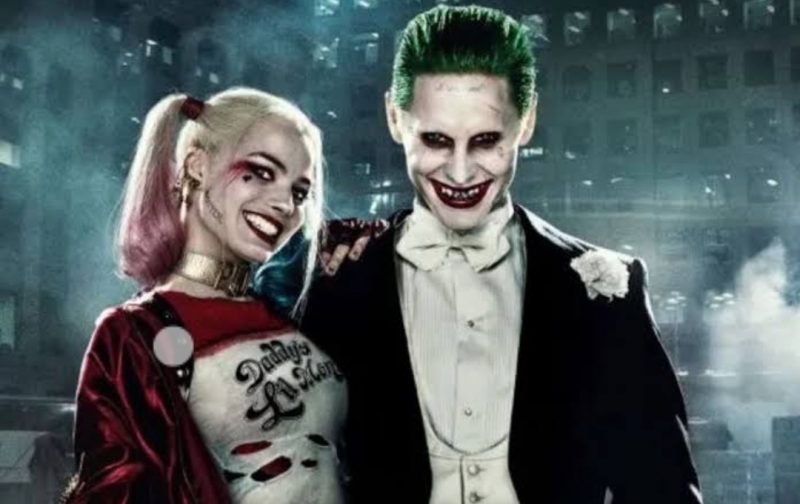 Suicide Squad was released in 2016, and DC seems to move forward with the movie. It is a clear fact that it was a kind of film which does not grab much attention. The focus of the fans was elsewhere between the release of Joker and Suicide Squad. However, there has been some revealing regarding the behind of scenes that we can see in the form of a new image released by the director featuring Joker and Harley Quinn.

This photo was shared on Instagram by Ayer on Saturday. The dress wore by Quinn had gold-toned finery along with a trio of wristwatches like bracelets.

How much information do we have about the new movie

Not a lot has been shared by the director or other crew members regarding the film. However, the director was tired of being hammered for something for which he was not responsible. More specifically speaking, it was the final cut Warner Bros. released of the film.

Ayer replied, thank you to the comment made by critic David Ehrlich. Further, he said, “The film industry is exactly what -an industry- it keeps growing and moving forward. Yet I know @JamesGunn will make something amazing. My frustration comes from being hammered for something that was not my original vision.”

Ayer’s Suicide Squad has not performed so well, with an audience score of 59%, which is considered less. A comment was made by the critics’ consensus, which says at the film had exaggerated over a cast that is talented and also has added more humor than the previous movie. However, it was not enough to save the movie from ending up in failure as a result of poor directing and weak written characters.

Although Suicide Squad performed not so well, Ayer has shown his support for Gunn’s work and appreciated him as well as his work.