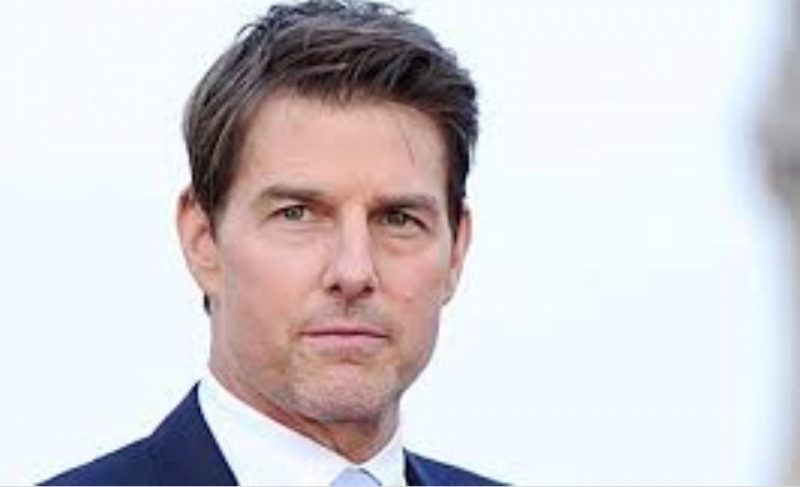 Lee Child, the author of Jack Reacher, makes a comment saying, “Tom Cruise is too old for action movies.” Cruise is very popular for performing his own stunts, and he pushes himself to the very edge. We can witness those stunts in movies of the Mission Impossible series.

Fans also wonder how long can Cruise keep up with his work; the last movie was a super hit, which makes sense why 7th and 8th movies are under production. The stunts are becoming tougher as Cruise gets older with time. Top Gun: Maverick is gonna showcase Cruise in a role he had played when he was 24. Referring to this, Reacher says that he is too old for the actions.

Lee Child talked about the Jack Reacher adaptations. The first Jack Reacher movie was out in 2012, which performed well. However, the second movie Jack Reacher: Never Go Back, performed poorly in 2016. This led Child to turn the franchise into a television series. What he specifically said about Cruise was,

“Cruise was reluctant. He had his own investment in it; he was going to argue against it. It sounds extremely patronizing, but I think it’s good for him. He’s too old for this stuff. He’s 57; he needs to move on, a transition to being a character actor. He could get another 20 years out of it. He has talent. He’s a terrific guy, very considerate, good fun.”

Cruise probably be happy for the loss of Jack Reaper. Cruise for the moment is doing very well; he might retire, though in the near future. One might compare him to Liam Neeson, who is still doing action movies in his 60s. However, he uses a stunt-double. Maybe its time for Cruise to move on and focus on dramatic roles like Magnolia or Born on the Fourth of July.