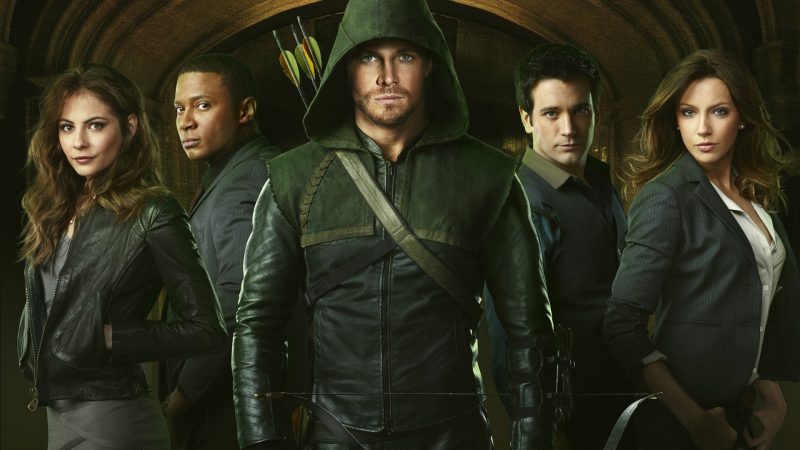 The upcoming 7 episode of Arrow from Season 8 is titled as ‘Purgatory.’ It deals with the plot of Oliver’s mission to Lian Yu. It is here that he tries to ignore the repercussions of the looming crisis until he receives help from an old friend. Meanwhile, a united Team Arrow faces a recognizable villain.

This season is the last of Arrow, and it’s been particularly hard on Oliver, Felicity, John, and the rest of Team Arrow. The biggest crisis, i.e., On Infinite Earth’s, is looming large in Arrow. So be prepared to kiss Oliver Queen goodbye. There’s no chance that he will make it, and even he knows it. 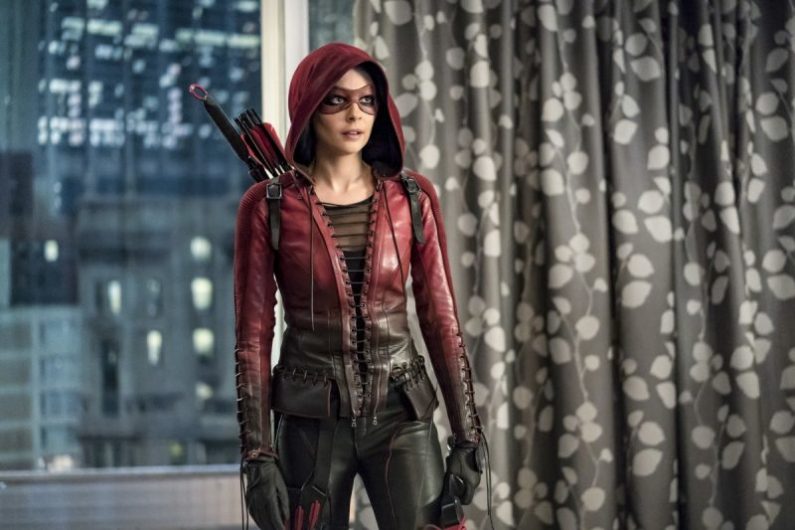 Arrow Season 8 Episode 7: Purgatory comes out tomorrow. on The CW

Check out the trailer for Season 8:

Arrow airs on The CW, and it can be streamed later on The CW App.