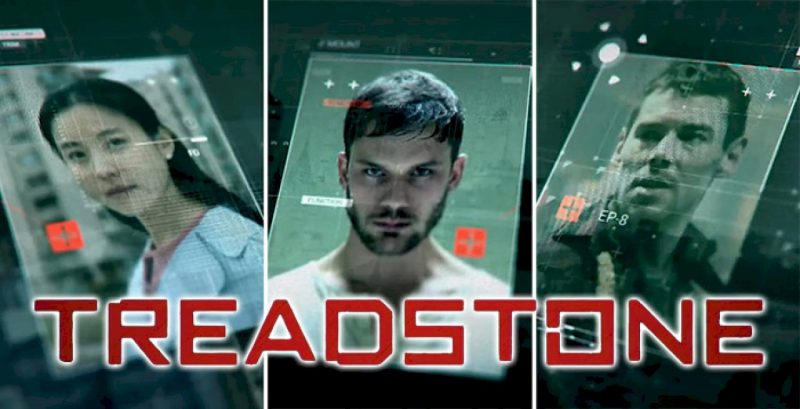 The upcoming episode of Treadstone, Season 1 Episode 8 is titled ‘The Mckenna Erasure’. According to the official synopsis of the show, we will see Doug trying to save a target. Edwards and Haynes are hunted. Soyun goes undercover.

As you may have seen in the promo, Agent Edwards uses Haynes to keep Ellen Becker and CIA agents at an arms distance. It clearly tells us how the CIA has plotted to send agents to back Agent Edwards along with Haynes. But Agent Edwards has a plan. He wants to bring an end to Treadstone, therefore he will use an operative as a weapon. He will use Haynes to achieve what he wants. As you may have heard over the phone call to Ellen, Edwards told her that Haynes will be let loose on the agents if they don’t give in.

The subliminal TV show Treadstone gets a little heavy sometimes, we get it. For the most part, we have been wanting to know who is who’s waking up the CIA agents as part of the black ops called Treadstone. The question has been driving fans insane. The plot is fairly complex, agents who were plotted in different parts of the world with a cover story programmed into them subliminally. As they awake, they pose a threat. An inquiry to that effect is run by CIA agent Matt Edwards (Omar Metwally). However, he doesn’t know that there are people in the CIA who wouldn’t want the truth behind Treadstone to come out at any cost.

Treadstone has been officially described as an American action drama television series, that is connected to and ins inspired by the Bourne film series. It explores the origin story and present-day actions of a CIA black ops program known as Treadstone. The operation was a covert one, run to modify the behavior of agents according to the protocol in order to turn them into unstoppable superhuman assassins. This one in particular traces the story of sleeper agents plotted throughout the world, as they’re mysteriously ‘awakened’ to resume their deadly missions.