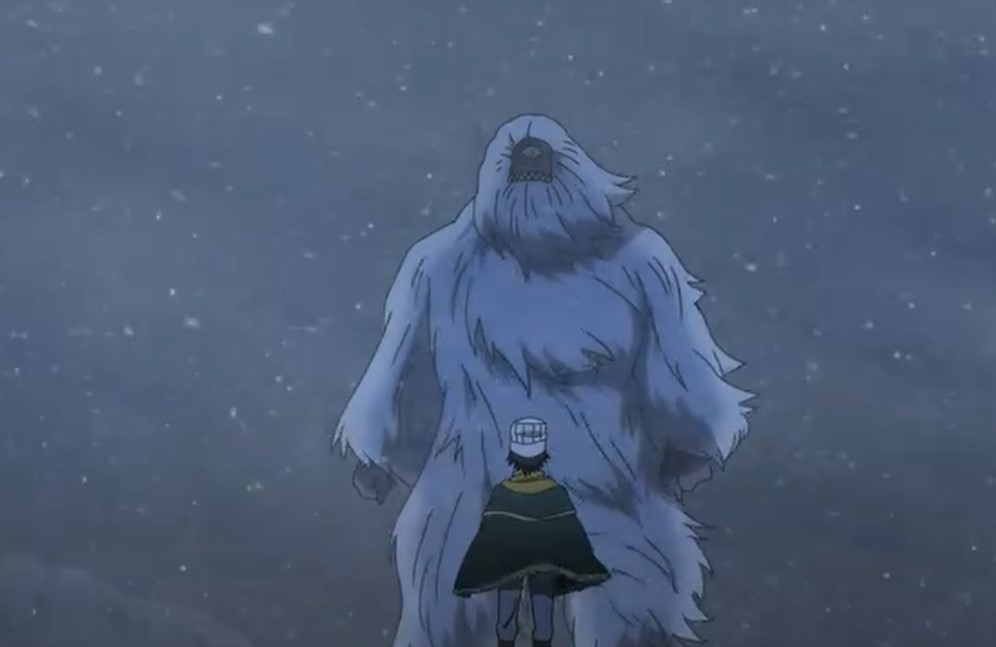 After reaching a kingdom that was nearby the crew decided to split and everyone is taking each path for the next quest. The game master has given Yotsuya’s crew two quests in their fourth stage. They are delivering the goods to Rododorbo and they have already cleared another one when Yuka and Yotsuya brought the heads of the Doekk soldiers in this village. Later Yostuya and Yuka join Shindou and Hokozaki who traveled to Rododorbo in a separate group.

When they are there Shindou reveals that they have completed one quest. Yuka said that they only have a day and a half to complete another one. The other quest is to traverse 5 % of the map and they decided to work efficiently in a group separately. Yotsuya thinks that they will complete the quest in time and left with time to spare. In the afternoon Yotsuya is on the other side and it started to snow. Meanwhile, Kahvel is with Makuah who said they must postpone their departure for a few days.

I’m Standing on a Million Lives Episode 11 will be released on Friday, 11 December 2020 at 10:00 PM JST. This Anime will release its new episode every Friday make sure to watch out for the upcoming episode spoilers. Watch this Anime officially on Crunchyroll. Allow me to take you to the recap and Anime’s preview below. 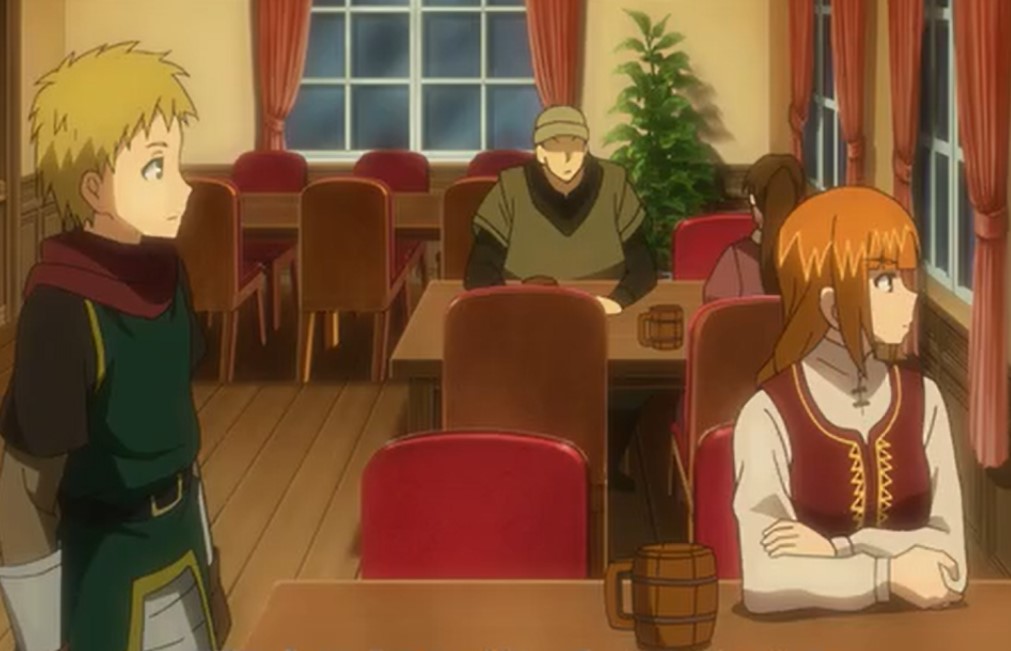 Previously on I’m Standing on a Million Lives Episode 10

Makuah also reveals that the area they are in has a somewhat unique climate. He is also worried if the Heroes are alright later Kahvel remembers how she got separated from Yotsuya. She asks him if he is leaving already and he replies that he has a quest to complete. She then said it means it is a goodbye and he said yes offering her a handshake. Makuah realizes that she is thinking about something and asks her then she replied it’s nothing. Kahvel agrees about postponing their departure and said it will give them time to rest.

Kahvel had a flashback when she was almost killed by a demon and Yotsuya’s crew saved her. She also realizes when she to her revenge bl slashing the head of the  Kimilto. She thought that it was over for her but she then realizes that as a knight her home is on the battlefield. She is also worried about Yotsuya who her heart has fallen. Yostuya is in the mountains freezing out of cold he is trying to use his power to choose clothes that can warm her. He manages to equip multiple items at once and beat the cold.

Later he met with one eye snow monster that started attacking him. The two exchanges blow and Yotsuya notices that to take the monster down he has to stab it on its chest. He manages to take down the monster and the babies of the monster show up. The babies cried for their mother and Yotsuya realizes that it was a matter of life and death. After defeating the monster he fell inside the pit and realizes that if he dies everyone is going to die. His status shows that he is dead inside the dark pit.