The upcoming episode of Bull Season 4 is titled,’Imminent Danger’. The plot deals with Bull and the TAC team taking a difficult pro bono murder case before the holidays and realizing that it will take a Christmas miracle to win, as the presiding judge has a grudge against Bull. Also, Marissa pushes for an office Christmas party, and Taylor embarks on a new romance.

‘Imminent Danger’ is out tomorrow on Monday, Dec 16, 2019. It airs on CBS, in the US at 10:00 pm. The runtime of this particular episode is 60 minutes. The previous episode was titled, ‘The Flying Carpet’ and it aired on
Monday, November 25, 2019. The next episode is titled ‘Look Back in Anger’. Bull is created by Paul Attanasio and Phil McGraw. 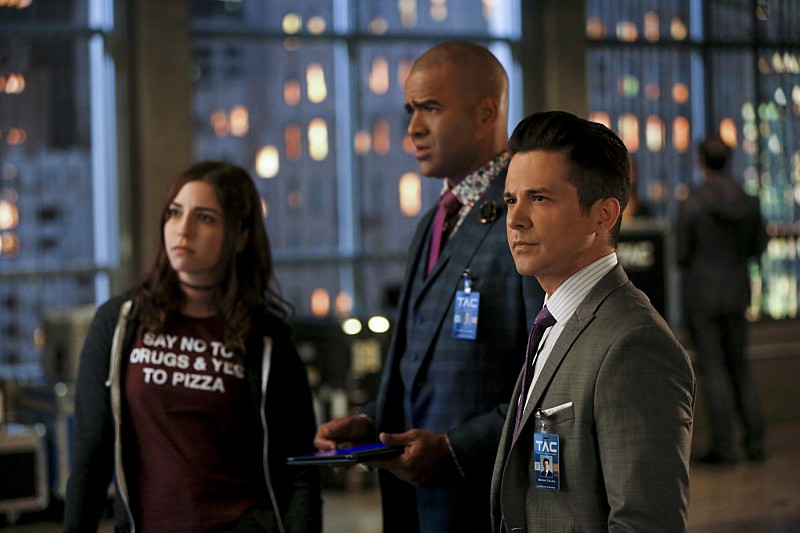 Bull is based on the early career of Dr. Phil McGraw’s early days as head of one of the most prolific trial consulting services of all time. He starts off as a renowned psychologist heading a prolific trial consulting service. It stars Michael Weatherly in the lead role. CBS ordered the program to series on May 13, 2016, and it premiered on September 20, 2016. The fourth season was renewed on May 2019, the series premiered on September 23, 2019.