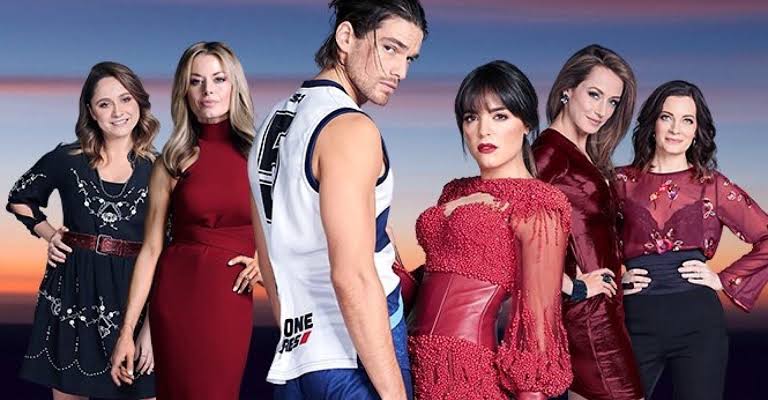 Playing for Keeps is an Australian drama series that started to air on Network 10 back in September 2018. The series is based on a concept by Rick Maier, who is the network’s head of drama. The series focuses on the wives and girlfriends of the players at the Southern Jets Football Club. 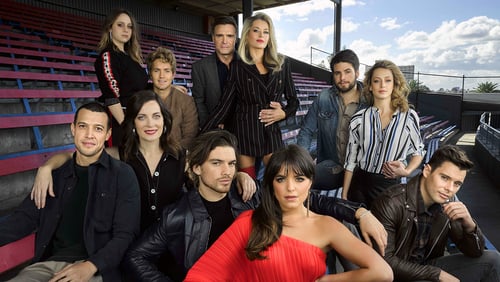 It would be very surprising if Network 10 decides to drop this show even though it has managed to gain a lot of positive reviews from both the audience and critics. For the time being there is no news about the third season. So, we will have to keep waiting for a while before we get any updates from Network 10.