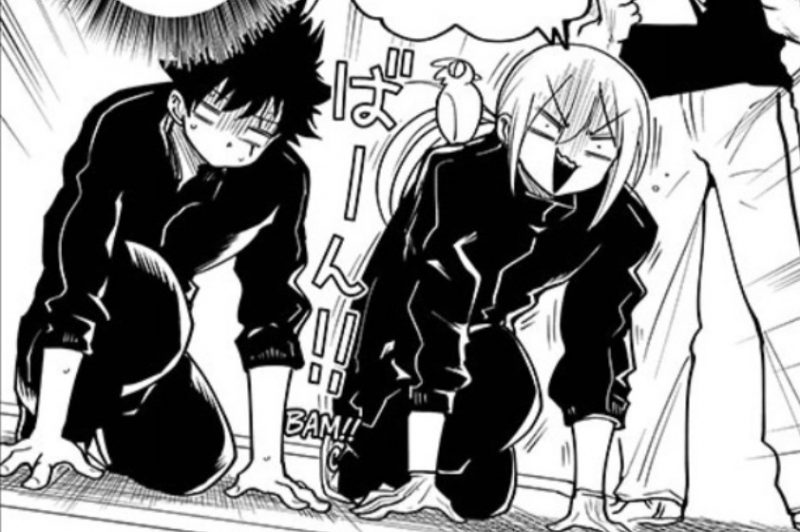 Mission: Yozakura Family continued its weekly manga release with Chapter 17 earlier this week on the 15th of December. So it won’t be long before the next chapter is released. In this article we will be talking about Mission: Yozakura Family, the latest chapters release schedule and then look at where you can get new chapters upon release. Later on, we will then discuss the potential spoilers of the upcoming episodes.

The Manga is about Taiyo Asano who could only talk to his childhood friend Mutsumi Yozakura as he is very shy to talk to others, he later found out that Mutsumi is the daughter of the most renowned spy family. Mutsumi is always bothered by her overprotective brother, Kyoichhiro, who she finds to be a nightmare as he constantly harasses her. Taiyo then set out to save Mutsumi from her nightmare of a family in this comedy and action-packed storyline.

Hitoda continues his relentless pursuit of Mutsumi as this time he enrolled in Mutsumi’s school with the guise of marketing his products. He then went around boasting about his amazing athletics abilities as he proved to be better at all sports than the already existing member of the school so he plans to use this to his advantage on his self deluded pursuit of Mutsumi as he tries to impress her. This intimidated Taiyo to a point where he ended up competing with Hitoda so he can protect Mutsumi, but only ended up with him injured, for him it was worth it as he said it was for Mutsumi’s sake. 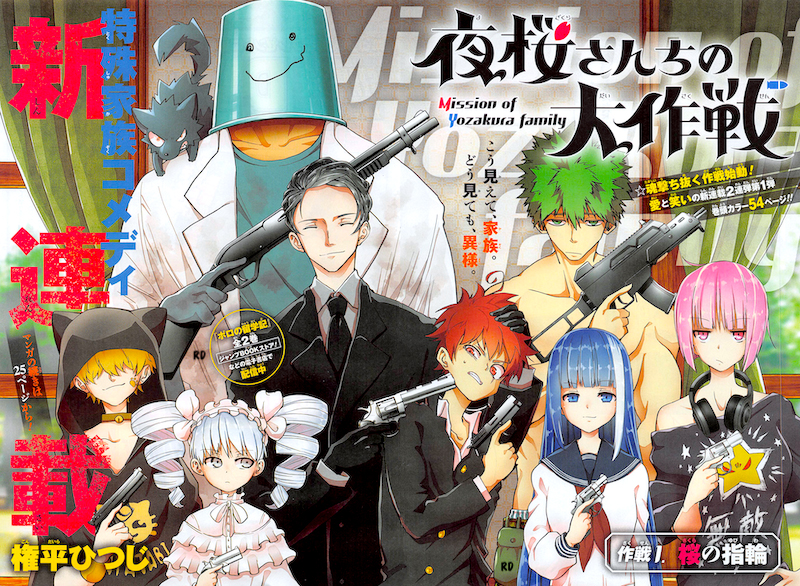 New chapters are released weekly on Shueisha’s Manga plus and VIZ media. They have scheduled the official release for Chapter 18 to the 22nd of December 2019.

The Manga is officially published by VIZ media’s Shueisha and on its official website, Manga plus also simul-publish digital copies through its website and official apps. You can find the latest chapters of the Manga from these official platforms and note that as you use official websites to read the Manga, it helps the Manga creators and its publishers in promoting it.