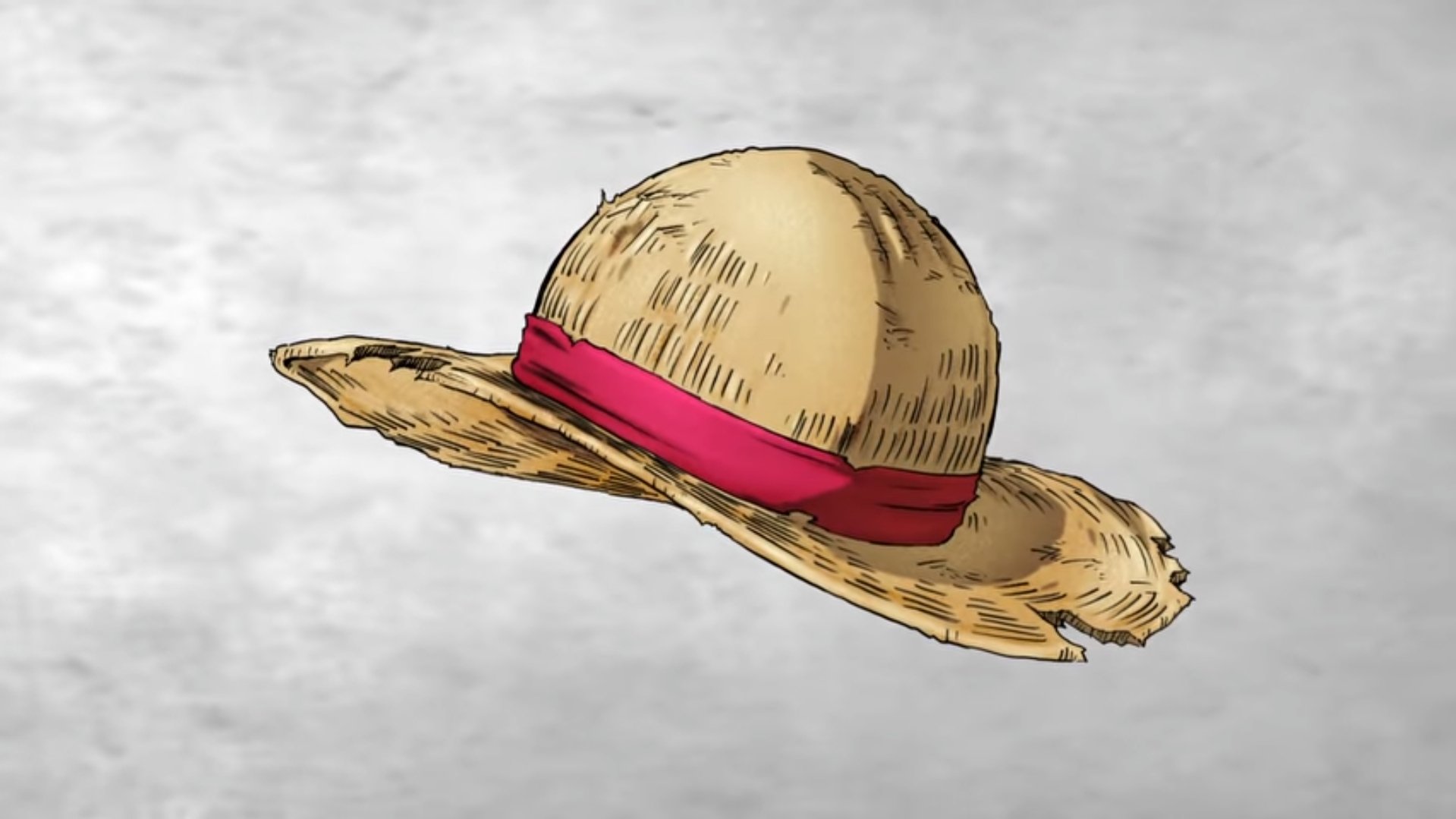 One Piece marks its 20th Anniversary in the upcoming year, and as you know, we have a new movie that’s going to be coming out very soon. The name of the movie was revealed to us fans recently, and it is titled One Piece: Stampede. There was talk in the fandom that suggested Stampede may not be the final name of this movie project, but that turned out to be completely false as Eiichiro Oda himself called the upcoming movie Stampede.

Everyone’s expectations for the movie are high. Unfortunately, Oda’s involvement in the movie will be limited. We won’t see him being heavily involved with the staff that handles the movie. At this point, all that we do know is Eiichiro Oda is doing the character designs by himself at the very least. 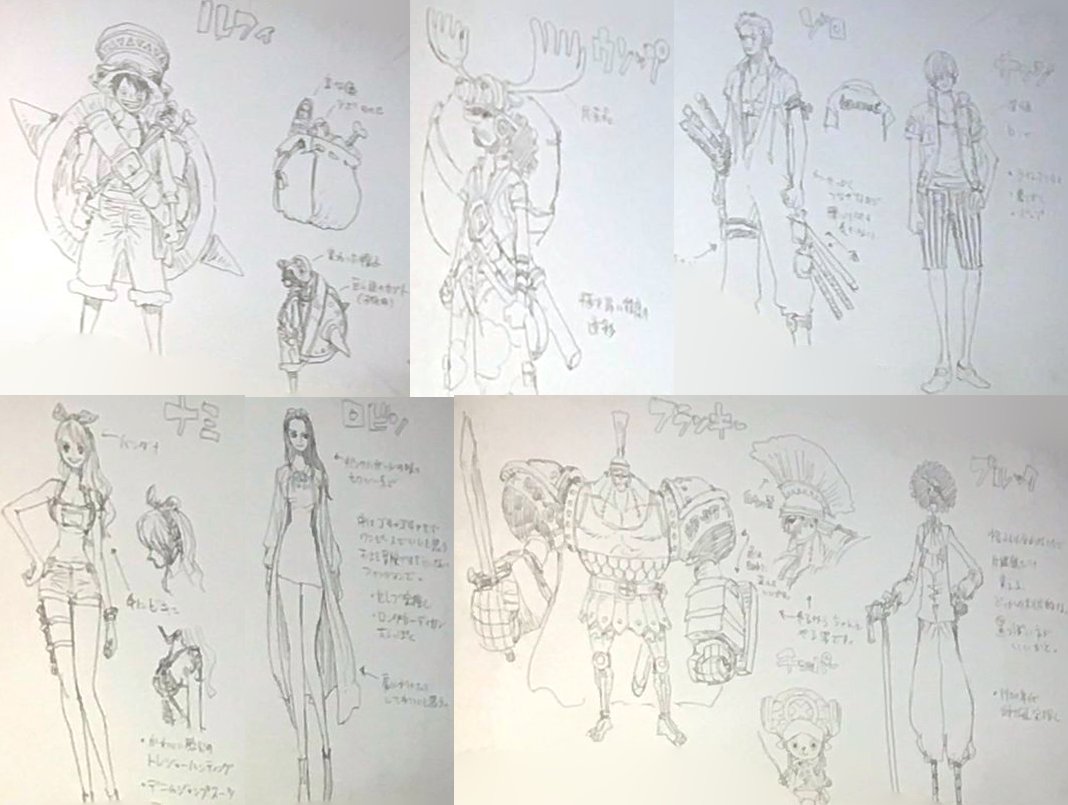 Recently, at Jump Festa 2019’s One Piece panel, we got to see the character designs for all the Strawhat Pirates except Jinbe in the movie. Needless to say that they all look amazing. I’m curious to see who is going to be the character designer for the movie. Masayuki Sato has had this role for a long time now. He was responsible for the designs in the three major successful One Piece movies of Strong World, Film Z, and Film Gold. Sato is great at doing the character designs, and I would love to see him return for this role.

However, my personal favorite for this role would have to be Keiichi Ichikawa, or maybe even Koudai Watanabe from 3D2Y. Any of those two will do. I’m sure the movie will be great either way.

We haven’t gotten any details on the staff of One Piece Stampede so far, but when we do, we’ll make sure to share every bit of it with you guys! Make sure you check out Otakukart regularly!