Netflix’s adaptation of Richard Adams’ Watership Down released four new episodes this season. Even though some people claimed that this adaptation lacks blood splatters, Netflix delivered the basic plot successfully. Will there be a Watership Down season 2? How long we’ll have to wait in order to see new contents? 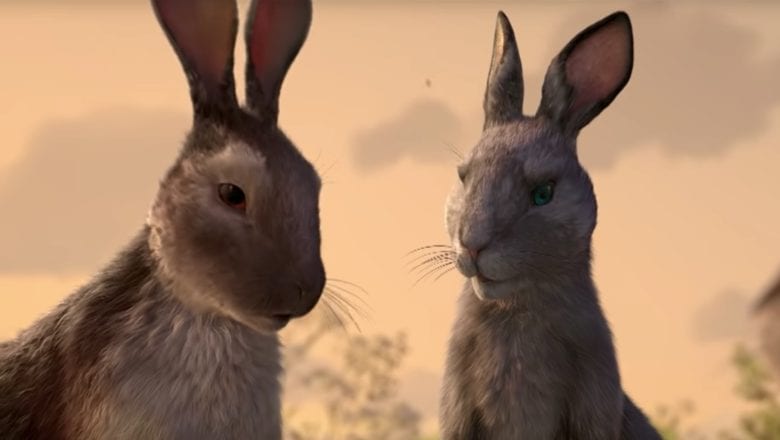 In the first season of the miniseries, a lot of people noted how the new Watership Down lacks the character building that makes it fall into the horror category. Even in the earlier stages, BBC planned to make this adaptation centered in adventure and less its horror aspect. However, the Netflix adaptation is still one heck of a scary plot. The miniseries was also made interesting with a set of star-studded cast members including James McAvoy as Hazel, Nicholas Hoult as Fiver, John Boyega as Bigwig, and Ben Kingsley as General Woundwort. With the first season getting positive reviews, will Netflix make a Watership Down season 2?

So far, there’s still no news whether BBC/Netflix will have a Watership Down season 2. However, a second season is hard to imagine having the same animation style and screenplay. The miniseries is often compared to the original adaptation. Fans are always pointing out how the animation is soulless, with the rabbit’s movement described as “hobbling animatronic toy” by IMDB user randalrauser.

The factors that will decide if there will be Watership Down season 2 is the commercial success of the first season. As of this writing, the miniseries got 76% ratings on Rotten Tomatoes with 17 season reviews.  It will also important to note that the availability of the actors will affect the production. And given the amount of time that was spent to make the first season, if there will be a second season, it might take up to four years before the second season will be released.