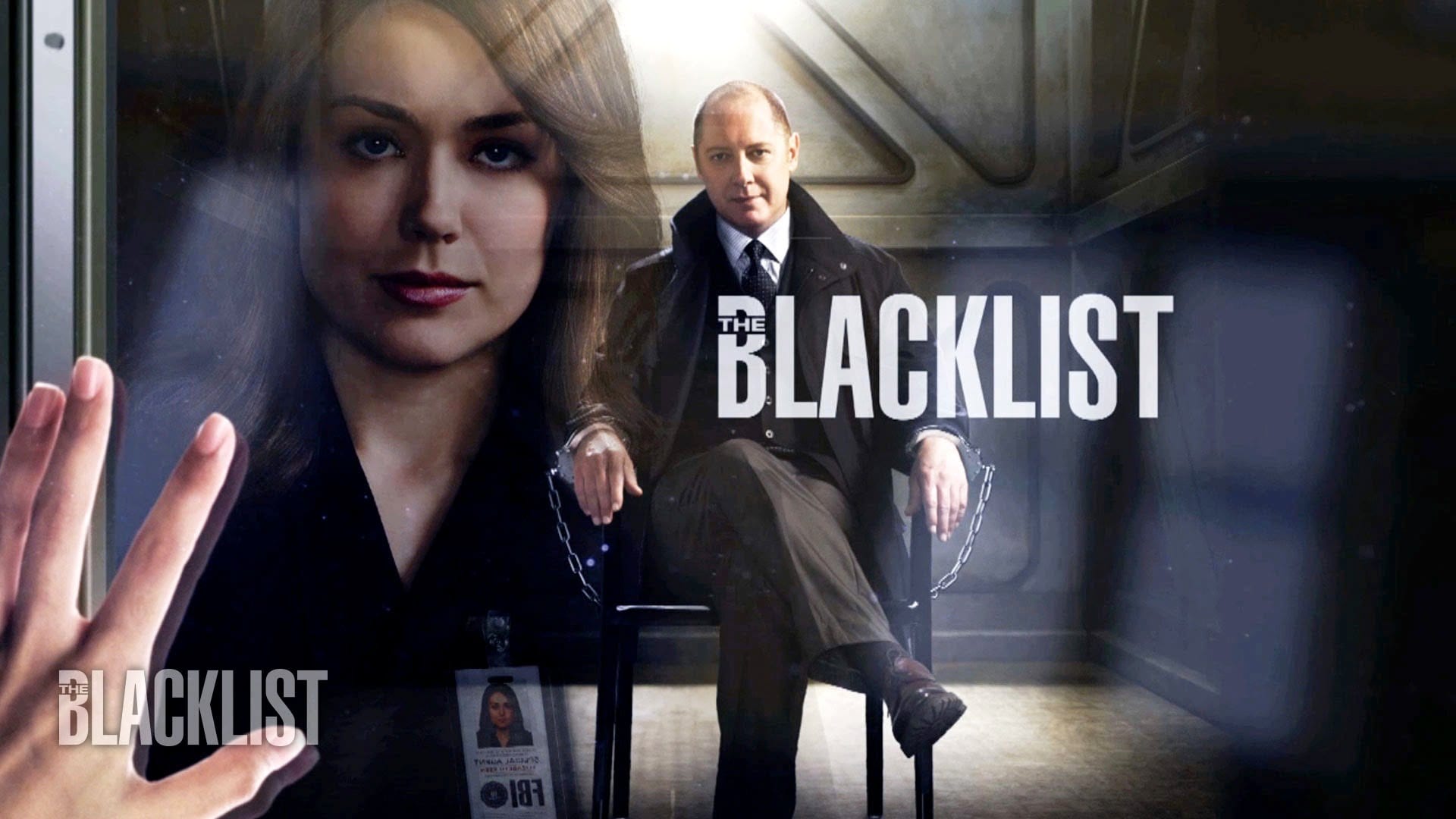 The Blacklist returned with Season 6 part-two premiere on NBC. For Raymond Red Reddington, the criminal who exchanged immunity for working closely past five seasons working with the FBI, things may not seem to get better, after all. Season 6 might be the most exciting Season of The Blacklist by far. It picked up right where Season 5 left off- a bag of bones. Episodes 1 and 2 have done a pretty decent job and it looks like The Blacklist is taking a U-turn from the normal.

At the end of Season 5, the scary duffel bag contained bones! And they were revealed to be those of the real Raymond Reddington who apparently has been dead for the past 30 years or something. The mystery is, who is James Spader’s Red after all? Which also means that he’s not Liz’s father or also the fact that he is connected to her in some kind of way, still. So what’s Spader’s identity? Was he faking it all this while? These are pressing questions that only Season 6 can have an answer to.

Blacklist Season 6 premiere was a lengthy one, a whole two hours because it was that big of a deal. At the end of Season 5, we saw Liz who made it clear that she was going to take down Red, no matter what. Liz also confessed that she’d known Red was an imposter all along. Creator Jon Bokenkamp has confirmed that Liz is going be the driving force of Season 6 of Blacklist. Also, wasn’t going to make a fuss about it. She was going to stay quiet and not let Red get an idea of how much she knew about him. She did present herself to be his daughter and continued with the same old pace of things, Jon said. Jon also assured us that Red was unaware of what Liz knew about him and he knew nothing about what was ahead of him. Here catch Episode 3 premiere below:

(Spoiler alert) for those of you who don’t know, Raymond is behind the bars due to Elizabeth Keen. So Raymond is planning his Prison Break. Liz is working relentlessly to get more information on Red and not give him an idea that she knows a lot about him.

You may have either chosen to watch The Blacklist premiere on January 3 or watched both episodes on January 4. Season 6 was split into two premiere-halves. Episode 2 of Season 6 was called The Corsican and it aired on January 4, 2019. The next Episode is titled as ‘The Pharmacist’ and it is out on January 11, 2019.