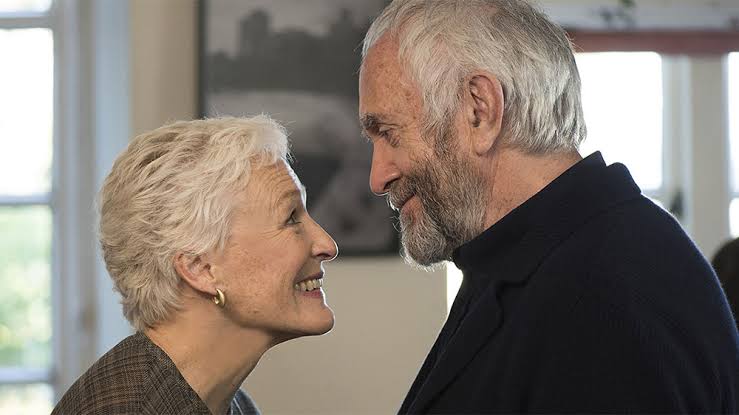 In this post, we are going to talk about The Wife DVD update and details. As we know, The Wife was released in the last year, and it received a lot of appreciation from fans as well as critics. Even the Rotten Tomatoes is showing 84% rating on Tomatometer and 77% rating on audience score. Hence, it clearly states that the film has something which everyone loved.

Maybe that is the reason why people are anxiously waiting for the movie to release on DVD platform. Not a lot of movies nowadays get this much attention for a DVD release, but this film has made it. The film was released on 28 September 2018 and has a budget of $8.2 million. It is considered in drama genre, and it is about a senior couple and how do they spend their life. 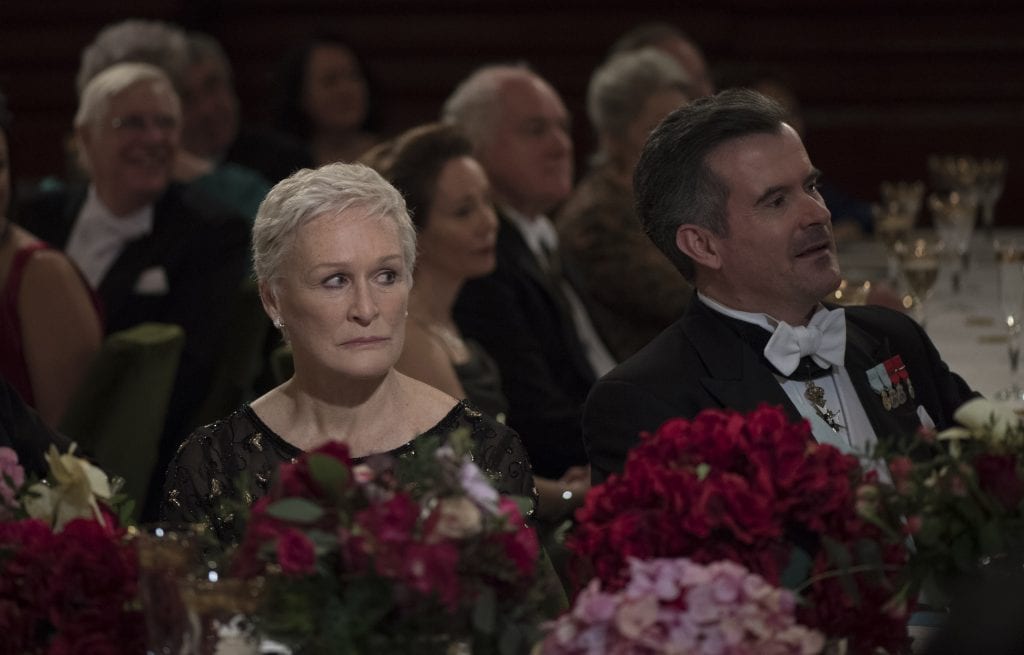 The film will be released on DVD platform soon, and viewers can buy the DVD from Amazon or Best Buy. The film will come in two qualities, DVD quality, and Blu-Ray quality. As we know, Blu-Ray quality is better but it is more expensive than the normal DVD quality. The DVD release is set on 29 January 2019, hence, fans will soon be able to buy the film using DVD players.

Thus, Amazon seems the best way to buy a DVD of the film, especially if you want to buy the DVD quality! The trailer of the film is linked below, take a look!