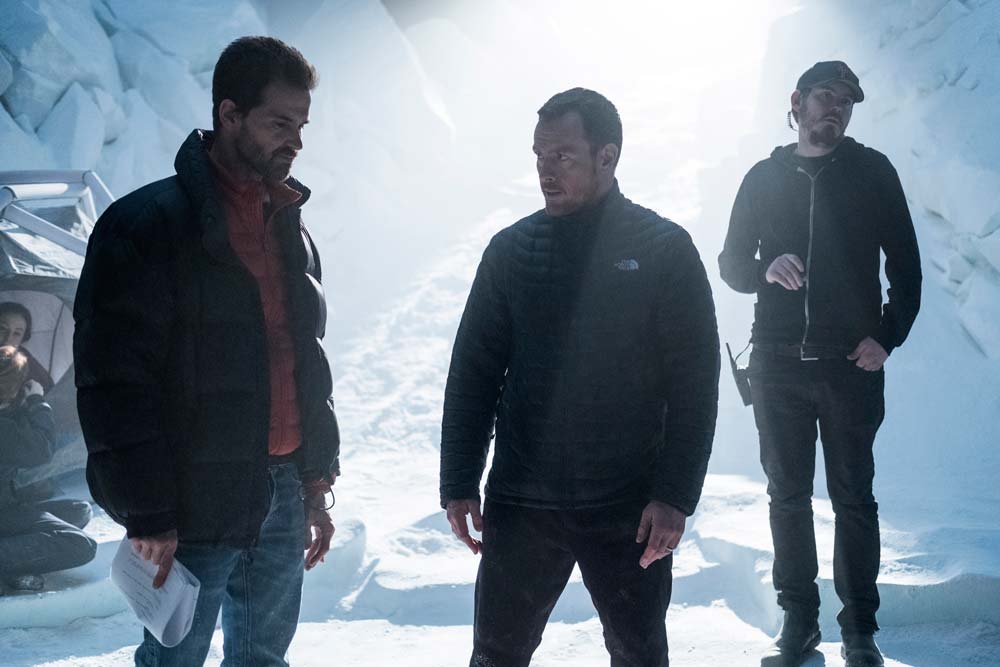 In this post, we are going to talk about Lost In Space season 2 update, cast, and updates. As we know, the first season was released in April of last year, which gained significant popularity. However, the first season finale had a cliffhanger which acted as a fuel for fans to demand a second season of the show.

Even the showrunners were reported saying that they had a lot of plans and all they were waiting was a green signal from Netflix. So, will there be another season of Lost In Space or not? The answer is yes, there will be a second season of the show and the showrunners have already started working on it.

Series co-creator Sazama teased that they (showrunners) have a lot of ideas about the show and they will feel privileged to film them. He also said that if the fans will love the first season and Netflix renews the show, fans will have more adventures of Robinsons. Netflix finally renewed the show on 14 May via a Tweet, which is linked below!

So, when will the next season release? It is a tough question to answer for now because Netflix has not confirmed any update for the show. Nonetheless, we can predict the update from the previous season’s release. The first season was released in April, hence, it would not be unreasonable to think that they will again repeat it. If my prediction is right, then we are just a few months away to see the show. 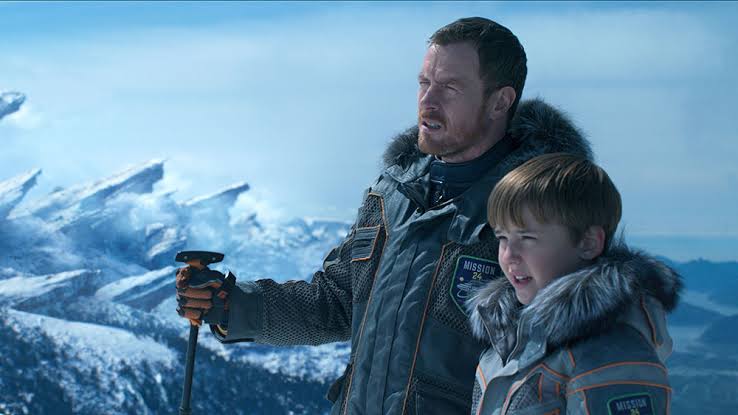 Most of the characters are supposed to return, but a few will be not there as the first season indicated. Characters such as John, Maureen, Judy, Penny, Will, Smith, Don, and the Robot will again entertain the viewers. However, characters like Victor, Vijay, the Watanabes will be absent as they headed to Alpha Centauri in the previous season. But it does not mean the cast will be restrained to that. There will be new characters coming in the next season, and some of the confirmed characters are Ava (a mechanic supervisor,) and Commander Jiang. So, it would be another interesting season of the show!