‘The Rocky Mountain Animal Rescue’ is a show which is based on Animal Rescue, Rehab, Relocation. This show is a kind of Documentary series which tells you about animals and how different people rescue them. National Geography is the channel on which the show premiered.

They tell you about an NGO named Pikes Peak Region which helps all sized animals from different regions and brings animals into a life which is more suitable for them. With the help of this show, National Geographic tries to make you see how animals survive in most critical conditions. Humans have a medium to express their feeling, But this is not in the case of animals, they cannot express their feelings, pain in front of anybody.

The western range in North America is known as The Rocky Mountains, and the southern mountain range is called the Front Range. The highest peak of these southern Front Range is peak pile. As one of the highest peaks, it is tough to survive there, but many animals do so. 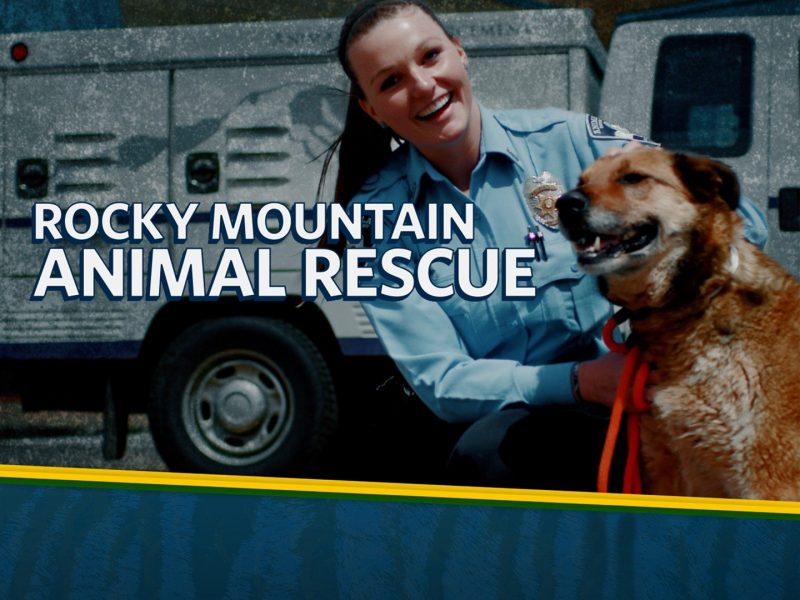 Believe us, the innocent animal’s smile will melt your heart and make you smile during your stressful life. We get to see how innocent animals are and when someone helps them, they love them purely without any conditions which we cannot see in humans nowadays.

When we talk about the star cast so firstly all the members of Humane Society in peak piles NGO are present, many more officers are there who help them during the rescue operation. Actors like Avan Borden, Katie Waters, Ryan McFadden, and Joe Stafford are there who are the main characters of this show. The makers haven’t announced anything about the next season yet, but it can get a premiere in April 2020.