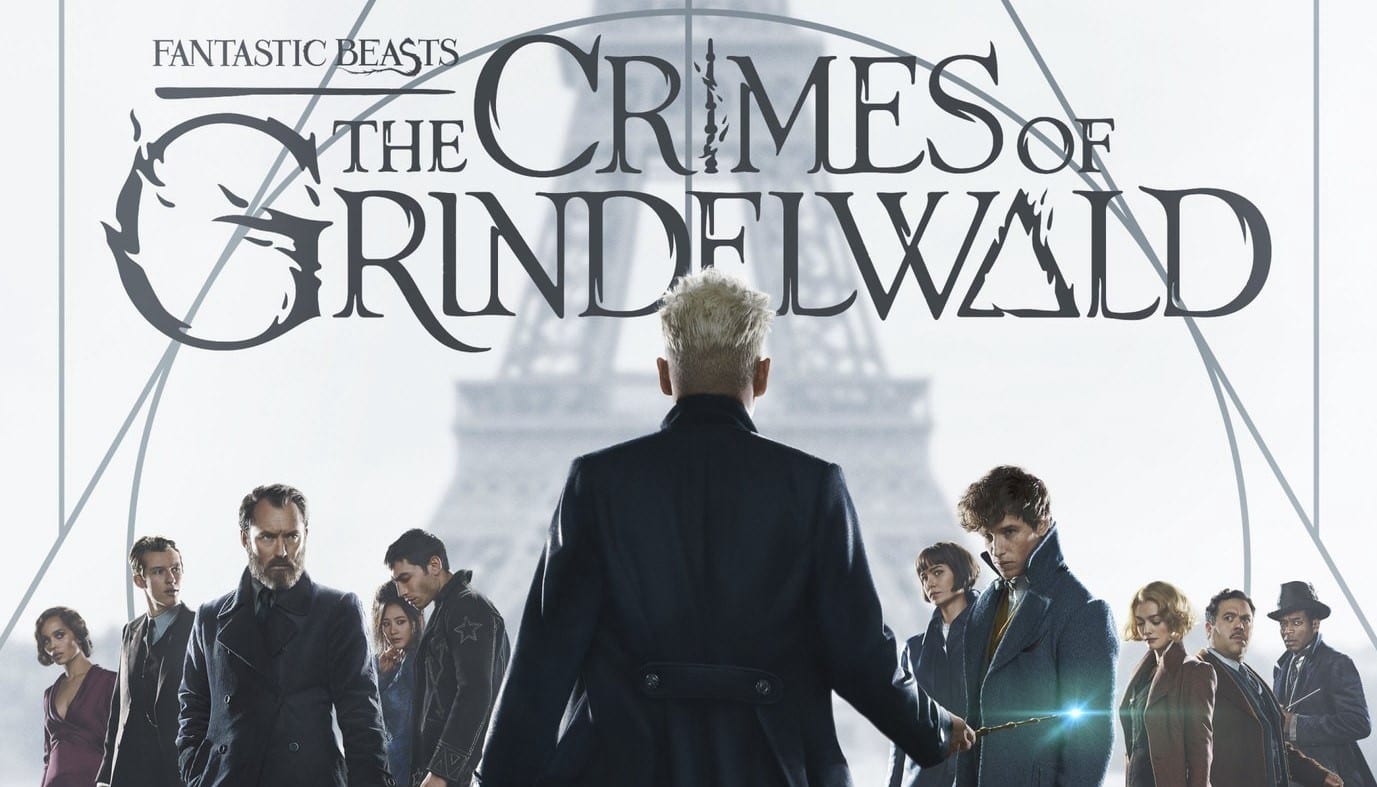 In this post, we are going to talk about Fantastic Beasts: The Crimes of Grindelwald digital and DVD update. As we know, the film is from the Harry Potter spin-off series Fantastic Beasts. The film managed to gather a lot of good comments from fans as it was released, and fans wanted to see the movie again and again. Now, we know that buying a digital or DVD version is the best way to do so.

So, when will the DVD and digital release happen? Well, digital release is still not confirmed although it is speculated that the digital version might be available in February 2019 on iTunes and Amazon Video. Moving on to DVD release, the film will be available to be watched on DVD players from 12 March 2019.

The film was released in November 2018, and the DVD release is approximately four months away. Hence, the DVD release is reasonable, and fans would be happy to see the film on DVD. Moving on to the different platforms that are providing the DVDs of the film, Amazon and Best Buy are the biggest players.

Moving on to the cost, DVD of the film will be available for $17.99 on Amazon, but Best Buy will be selling the same DVD for $19.99, two dollars costlier. On top of that, both the platforms have a pack consisting of Blu-Ray, DVD, and Digital copy, where Amazon and Best Buy have equally priced at $24.99.

Moreover, only Amazon provides a combo deal of 3D Blu-Ray and Blu-Ray, available for $44.95. And the last combo offer which is available on both the services is 4K UHD and Blu-Ray combo, available for $29.99 on Amazon and Best Buy both. So, fans are now aware of the costs and where to buy them, and now they need to wait for the update to arrive.