Tom Holland Thought Marvel Studios Was Set To Fire Him After “Captain America: Civil War”! Find Out What The Spider-Man Actor Had To Say About It!

Marvel Studios, which since 2008 has seen nothing but growth, is today one of the biggest commercially successful production houses that have been influencing the way we look at cinemas now. Throughout its growth, apart from giving us amazing stories and legends that have embraced our screens, we have seen the studios transition their top actors to huge superstar statuses. Robert Downey Jr. is the best example who is now one of the highest-paid actors in the world. The studio, which is known for bringing superhero stories from the comics to the screens, has also given a second chance to many actors who previously had bad runs when it comes to the superhero genre, including the likes of Micheal Jordan as Black Panther’s Killmonger, Ryan Reynolds as X-Men’s Deadpool and most prominently, Chris Evans who has achieved superstar status too after portraying Captain America in the Marvel Cinematic Universe. 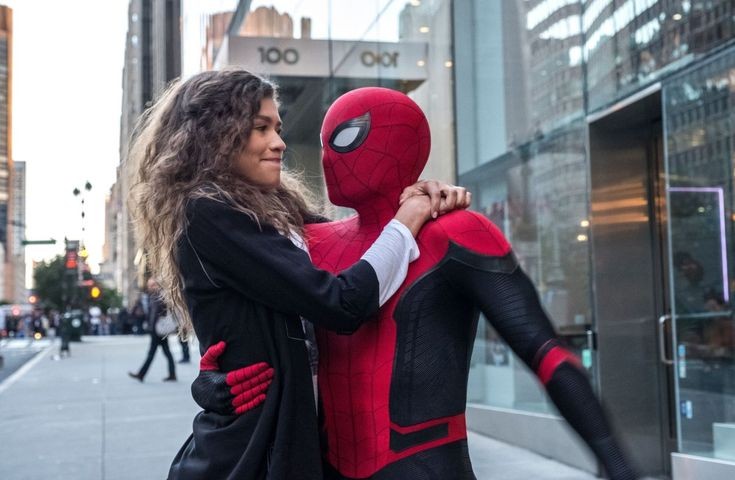 Similarly, Tom Holland, who auditioned for the role of one of the most popular superheroes ever, Spider-Man in Captain America: Civil War, was selected and entered with a wide applaud and huge claps in the theatre as he stole Captain America’s shield. The fans and critics praised Holland for being the closest version of Peter Parker from the comics. Soon, three solo movies from Marvel have been followed for Tom Holland’s iteration, with the third being one of the most highly-anticipated Marvel projects with an ensemble cast.

Even though Holland was met with such huge praise, Holland from his side didn’t expect it much and was expecting to get fired after Captain America: Civil War. Yes, you heard it right, recently the actor sat on an interview and talked about his feelings about his first performance in an MCU movie, and here we are breaking down everything the actor had to say.

Tom Holland On An Interview With Variety

Tom Holland, along with the “Get Out” famed actor Daniel Kaluuya, recently sat on an interview with Variety and talked about his first-hand experience while working on a Marvel Studios project and shared how he thought that he was set to get fired after his performance in Captain America: Civil War.

Tom Holland quoted that from the moment he started shooting for Captain America: Civil War to Spider-Man: Homecoming, he was convinced that Marvel Studios was gonna fire him. Civil War wasn’t out yet, and he didn’t hear from any one of the studios, and he quoted that he can’t explain the feeling. He thought it was awful, but luckily the studios didn’t fire, and Holland stated that he enjoyed every minute of it. 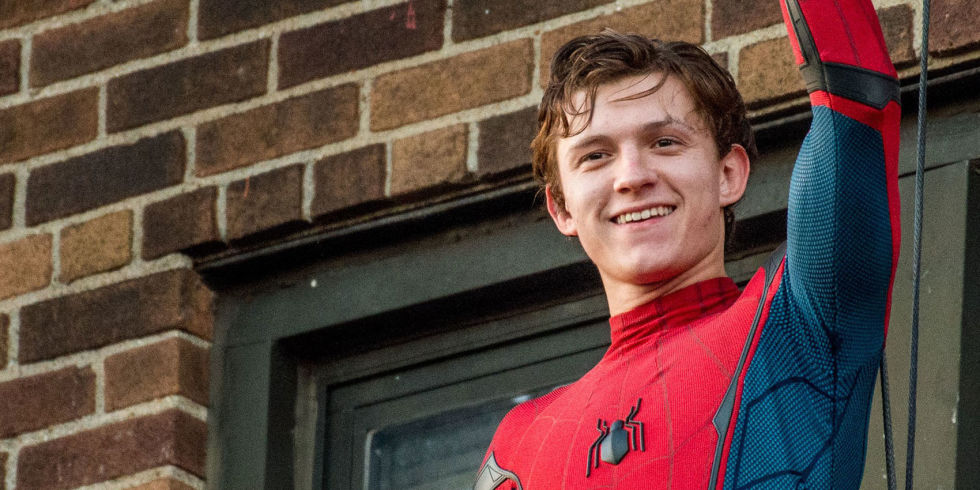 Tom Holland elaborated the reason he was in self-doubt, stating that Marvel Studios tends to keep its decisions wrapped and keep most of it surprise for everyone. Even before getting the role, the studios didn’t contact Tom Holland for six months until Tom himself found out through the internet that he was selected for Marvel’s Spider-Man way before Kevin Feige broke the news to him.

Tom Holland talked more about his audition experience, and he stated that there were six other actors along with Holland who were set to test a scene with Robert Downey Jr himself. Holland went crazy and quoted that it was the best audition ever where he and Robert Downey Jr. were riffing off each other. Holland revealed that his agents told him that Marvel wants him to remember his lines, but on the first take itself, Robert Downey Jr. changed the whole scene, and all Holland had to do was improvise and riff off with the Iron Man actor. The Spider-Man actor was happy with the audition and called his mother and told her that he believes he got the role.

We have to admit, grabbing the role of one of the most popular superheroes in the genre, which previously had successful runs in movies, is not a minor feat. Especially when Tom Holland was competing with some brilliant actors, including the likes of Sex Education’s Asa Butterfield, The Walking Dead’s Matt Lintz, The Demolition’s Judah Lewis, and Red Band Society’s Charlie Rowe. Tom Holland had a thought competition, but yes, we got a pretty good Peter Parker for sure.

The portrayal of Spider-Man in the Marvel Cinematic Universe has opened plenty of opportunities for Tom Holland, who is in for huge movies in the coming future. Tom Holland is making sure to live every inch of this as he is also eyed for an Oscar nod for his upcoming crime drama movie Cherry. Another project from Sony includes Tom Holland starring in an adaptation of Naughty Dog’s popular video game Uncharted, where the actor sported a new rough and rugged look and how can we not miss the highly anticipated Marvel project itself, for now, called Marvel’s Spider-Man 3 which features an ensemble cast ranging from Sam Raimi and Sony’s version of Marvel Characters to Netflix’s Daredevil along with MCU’s Doctor Strange making a cameo with many more joining in. For more updates revolving around entertainment, TV shows, movies, anime, and gaming, stay tuned to Otakukart News.

Related: First Teaser For Tom Holland’s Cherry Revealed By The Russo Brothers! What Can We Expect From The Tom Holland Starrer?