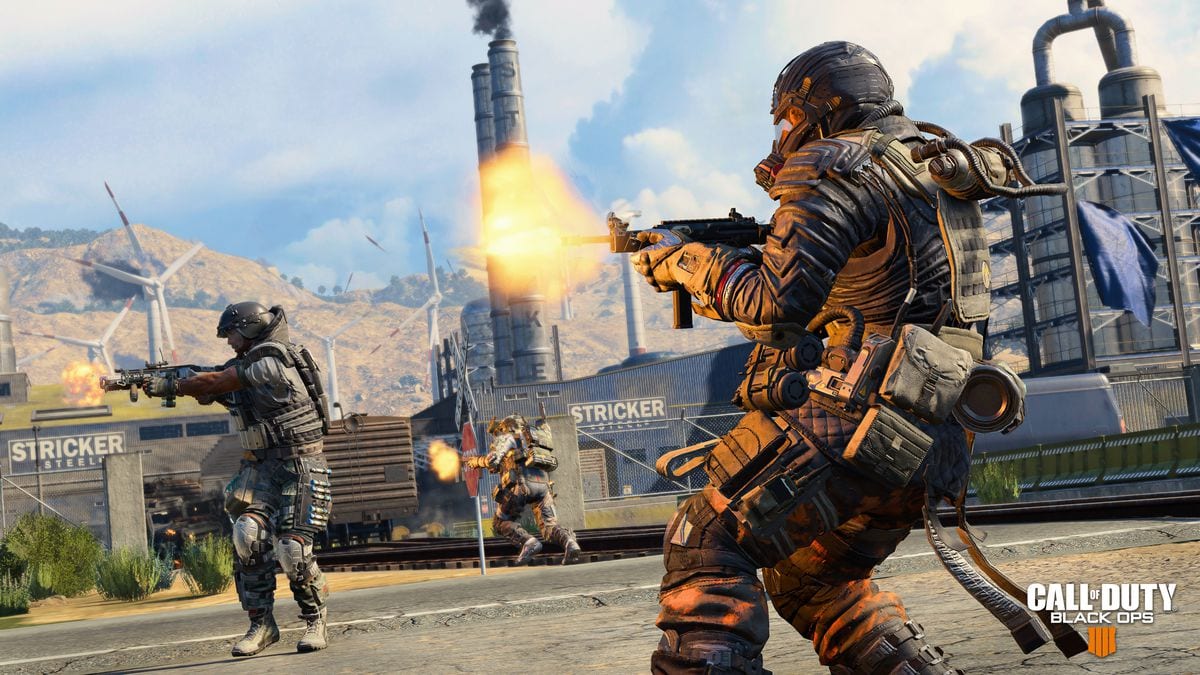 Call of Duty: Black Ops 4 has slowly grown into one of the most favorite games released back in 2018 and thanks to its Blackout mode and the diversity in its maps it has won the hearts of serious gamers who love the battle royale genre. One thing which we all have to agree that, the post-launch contents have been awesome so far, and with the new Battle Royale mode out, the game sure is setting the bar high, however, the team is in no mood of slowing down as they are already working in a new Blackout mode.

According to the latest reports, The Ambush Blackout mode will be the newest Blackout mode to be added in the game, and we have received the official details of it as well. It was revealed on the Call of Duty mobile companion app, that the upcoming mode is titled as ‘Ambush,’ and according to reports, this mode will be a bit interesting as only sniper rifles and melee weapons will be allowed to use, which goes pretty well with the name itself.

There will be in-game perks as well which are as follows:

As it sounds, it will be a heavenly mode for stealth lovers who love to catch their enemies by surprise. Using the map to your advantage will play a crucial role while determining your victory, find favorable vantage points if you’re using a sniper rifle or stay hidden in a cover to ambush them using the melee weapons.

Treyarch has also confirmed that this mode will be added in their limited-time mode. However, there is still time left before it goes live.