The most recent event of Fortnite was called the Ice Storm. The event started on Saturday, and it marked the arrival of the Ice King. The Players started noticing a strange figure had appeared in the game, and he was in a frozen orb that resides above Polar Peak. On Saturday it reveled that this figure was none other than Ice King, he then burst out of his slumber and cast a fierce winter storm. Because that, now the entire map is covered in snow and Ice.

And we all know that whenever a new event happens, the new challenges for the players also come. These challenges also appeared in the game on Saturday and will unlock in the next several days. By competing for these special challenges, you can gain extra XP. This mode is very similar to that of the Fortnitemares event. Instead of Cube Monsters, there are Ice Monsters. These monsters more or less act the same. Now let us discuss the challenges that we got in this event. 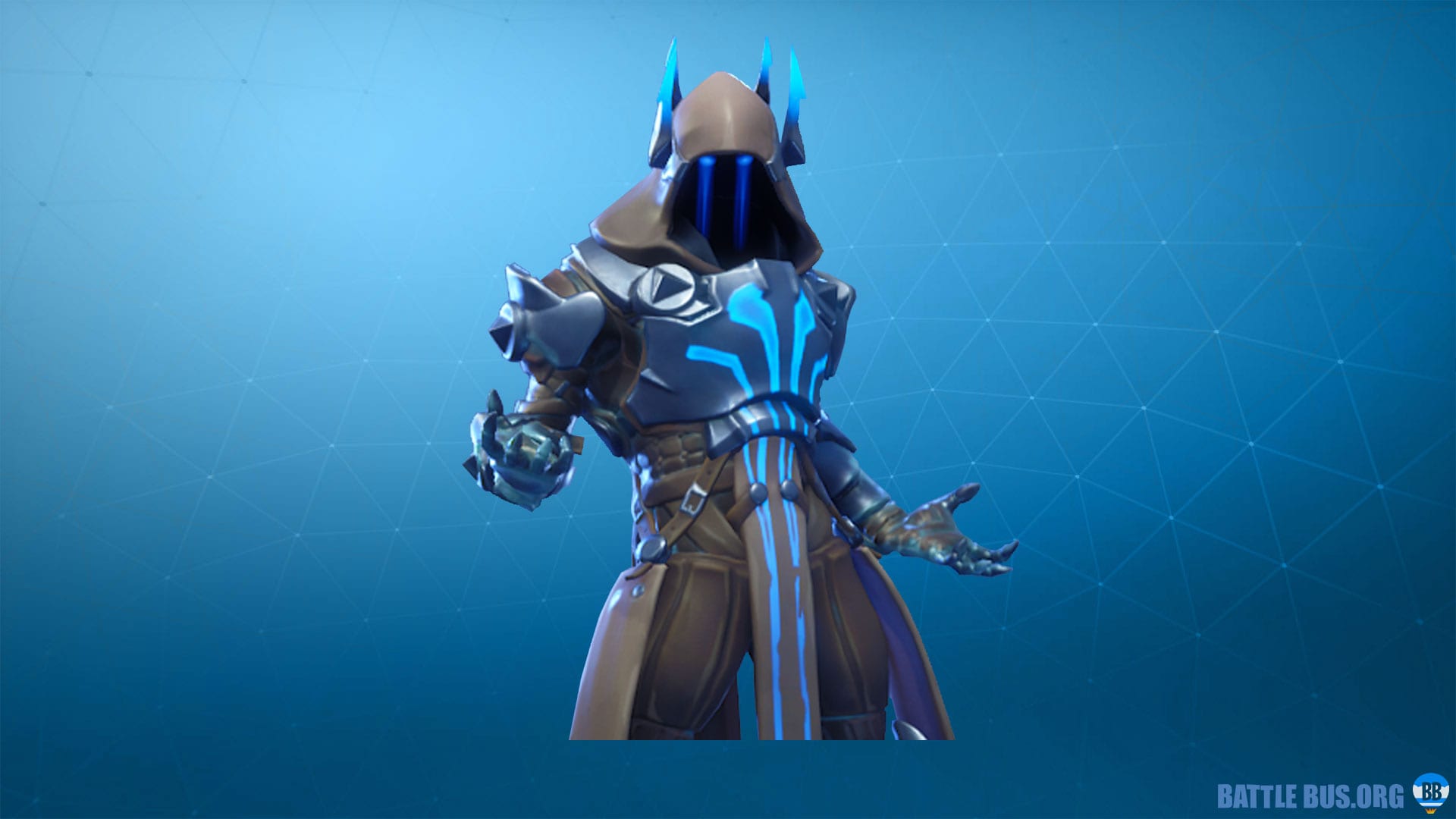 The Ice Storm daily challenges unlock two per day, and there are a total of 13 challenges that the player has to complete.

The reward for completing these challenges is a special weapon wrap. The catch is that the player must complete 6 of the other daily Ice Storm Challenges

In this challenge, you have to kill smaller Ice monsters, and you can kill them easily with the help of Crossbow

Deal damage with explosive weapons to the Ice Legion (5,000)

To complete this challenge, you have to do damage to an Ice Legion. You can easily do this with the help of the Rocket Launcher or Grenade launcher. All you need to do is to make a group of them when you think the group is large enough then unleash the fury on them.

Ice Brutes are much stronger when compared to Ice fiends. In order to take them down easily, you can use a crossbow and aim for their heads to make your life easier.

Deal damage with Assault Rifles or Pistols to the Ice Legion (10,000)

In order to complete this challenge, you have to do damage to ice monster with assault rifles and pistol. This challenge completes when you tally up 10,000 in damage.

These look just the same like Ice Fiends, but they throw snowballs at you as they come closer and closer to you. Destroy 150 of them to complete the challenge.

These Golden Ice Brutes only spawn during the later stages of the game, and they are easy to spot. It is pretty hard to destroy these guys, but after killing them, they will drop some amazing loot.

Deal damage to the Ice Legion in a single match (2000)

This task is pretty hard to pull off, but it can be done. The only thing you need to worry about is that you have to keep an eye out for enemy players and when you focus on Legion enemies, you can easily do this task.

These Ice Shards are Jagged, Frigid looking Ice Block that calls upon the Legions. These Shards are tanks and can’t be easily be destroyed but if you have high damage dealing weapon that will make it easy for you. You have to destroy one shard in one match, and it won’t count if you destroy two shards in the same match.

Tips for Fighting the Ice Monsters
.
The Ice Spikes and large buke formation if ice is scattered throughout the map. The things are important because most of the daily challenges are kill and Kill more monsters. These challenges are extremely easy to do in squads because someone will watch your back will you complete your task

If you don’t want to do these challenges in the squad, then land at the corner of the map where no one lands at. Keep an eye out for the Golden Ice Brutes because the my will drop great loot after you kill them. They only appear in the later stages of the game, when the storm circle is smaller, and opposing players are more likely to be lurking nearby, ready to pick you off.