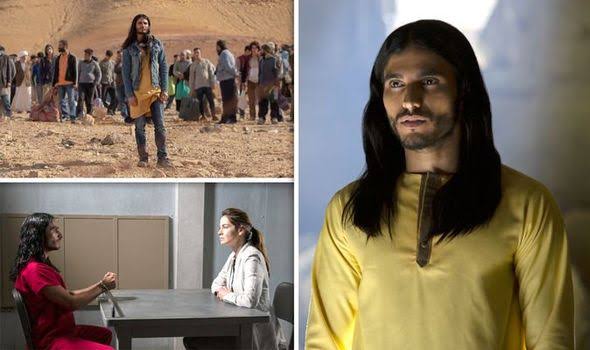 Messiah is a religious drama series that is streamed on Netflix in 2020, for it’s the first season. As the season comes to a close, viewers are left with an intriguing question- Is Al-Masih really a superhuman with divine connection?

For the ones who haven’t seen Messiah earlier, the series is basically about a man called Al-Masih who claims to be a divine figure and successfully gained a huge number of followers. As the series proceeds, we know exactly where he came from, but we are still intrigued by one question-

Is he really telling the truth, or is he simply the world’s biggest conman?

The final episode of Season 1 provides no concrete answers to this query but does give certain clues on the basis of two classes of theories that can be formulated – one divine and benevolent and another sinister and disturbing.

Is Al-Masih really the Messiah?

The divine theory will suggest truth in the claims made by Al-Masih. As the plot of season 1 has unfolded, it has become increasingly difficult to disprove his supernatural skills. He had survived a devastating plane crash that would have easily killed any normal being. He was able to resurrect the life of Aviram Dahan (Tomer Sisley) from the plane crash. As the sequence of events has panned out, it has become increasingly difficult to argue the “hoax theory,” as it appears confirmed that he is more than human.

In the end, just because he is born a human does not mean that his powers are bogus. Divine figures always act on earth using regular people to manifest good as per numerous religious texts.

Is Al-Masih really the Anti-Christ?

Al-Masih shares the name of an evil figure in Islam called Al Masih ad-Dajjal, which means “the false messiah” or “the deceiver.” So, the writers may intend to reveal the true identity of Al-Masih in the next season with the emergence of the Real Messiah, Jabril Medina (Sayyid El Alami), who will fight against the “deceiver.”

We need to wait for the next season for the validity of the two theories as apparent after the ending of Messiah Season 1. We will keep you updated about future developments in the series.