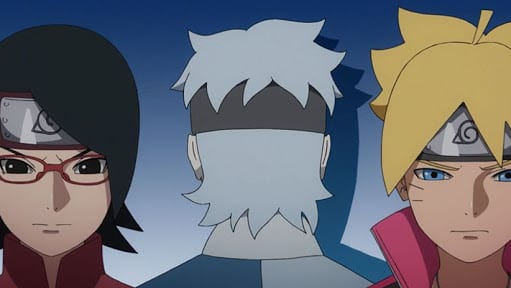 Boruto: Naruto Next Generations returns with its 31st chapter in this week’s Issue 9 of Weekly Shounen Jump and fan are already hyped for what’s to come in the story. The previous chapter was really good as it focused on Boruto and Kawaki fighting.

Both had their Karma open, and Kawaki taught Boruto how to work with it in the first place. We then went on to see Kashin Koji and Delta, both of them at different places. Koji was spying on Boruto Uzumaki and Kawaki, and it seems he’s more than just interested in them. 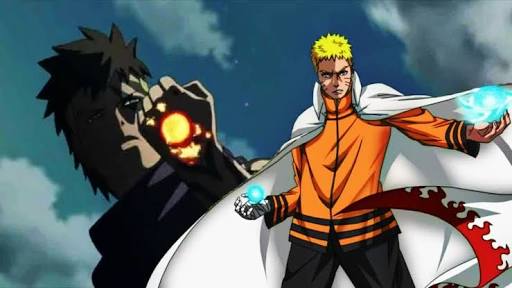 Meanwhile, Delta couldn’t hold herself any longer, and she decided to enter Konohagakure. The sensor division’s Ino quickly took notice of her presence, and so did Naruto Uzumaki. Towards the end of the chapter, Delta jumped in front of Naruto, looking to take Kawaki away.

In the next chapter of Boruto: Naruto Next Generations, we’ll see Naruto Uzumaki fight against Delta in my opinion. But, first, he’ll need to ensure the safety of the kids. He’ll most likely use a Shadow clone to make sure that they get back to safety. The shadow clone will then escort them while Naruto engages Delta in a fight.

Meanwhile, the Shadow Clone itself will be targeted by Kashin Koji, and we’ll see Kashin Koji Vs. Naruto’s Shadow Clone. Naruto knows that they’re there for Kawaki, so he’ll be looking to protect him. However, what he doesn’t know is that Koji can make do with Boruto as well since he also possesses the Karma that Kawaki does.

I think Koji will trick Naruto, and then he’ll go on to kidnap Boruto. Meanwhile, Delta will be having a hard time against Naruto, and shell retreat when they’ll get Boruto as well. After this, I think we’ll see a rescue Boruto Uzumaki operation being launched.

Boruto Chapter 30 will be out later this month. The official update for the manga is January 28, 2019. The scans will be available a day prior to that. Make sure you support Boruto by reading over official sources and buying the Volume 06 of the manga, which is out already.