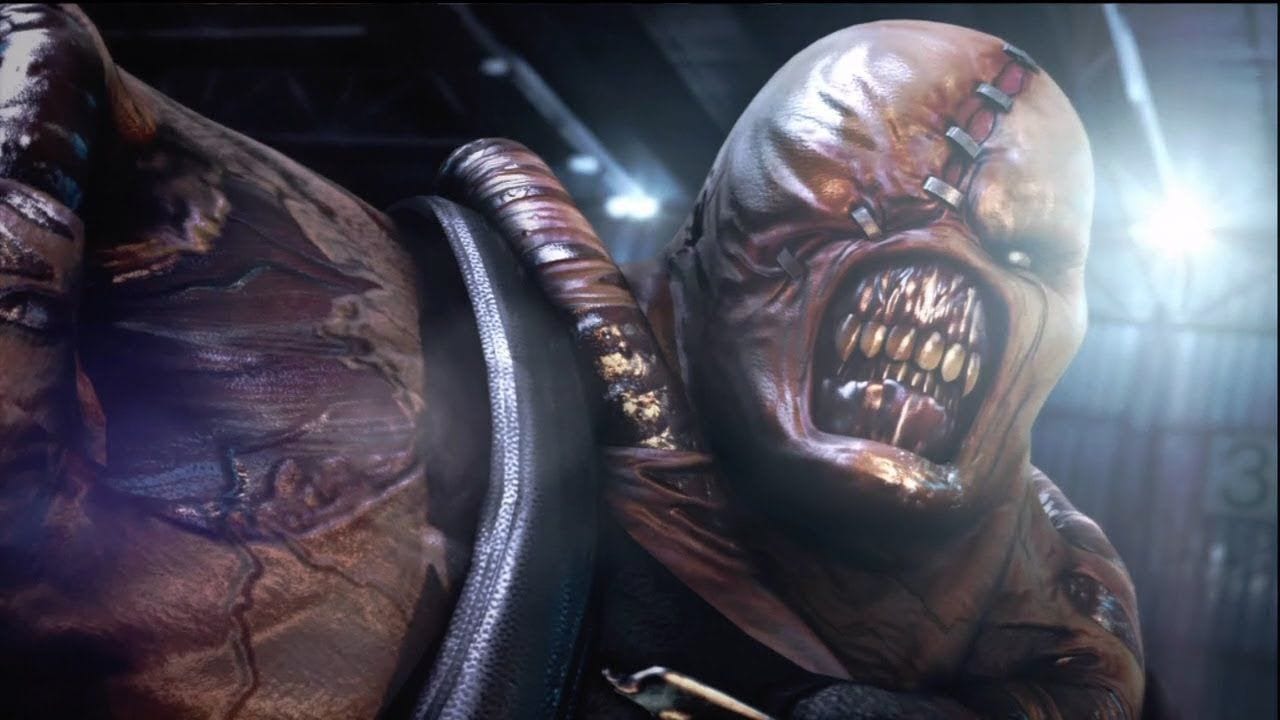 Resident Evil 2 Remake has been doing wonders in the market, and with new improvised graphics and changes, it couldn’t have been a better tribute to the old classic than this. However, we are getting some interesting news about the next Resident Evil game, and if it really happens then, the whole fandom will lose their mind. According to the latest reports, Capcom’s next project could be a new remake of another classic from the series, Resident Evil 3: Nemesis. So, here is everything you need to know about the upcoming game.

Capcom is all about giving their fans what they want, and we have witnessed what they are capable of earlier as well. It was fans’ earnest request of making a remake of Resident Evil 2 that we can now play the old classic from 1998 in a whole new manner. Back in 2015, Capcom’s Producer from R&D division 1, Hirabayashi aka ‘H’ announced that Capcom has listened to fans’ request with Resident Evil 2 Remake teased in the T.V. behind and co-relating to it, was a shirt worn by him with a message “We do it.”

Now that statement changed to “We did it,” and the same could happen with Resident Evil 3: Nemesis as well. In an interview with GameWatch, Yoshiaki Hirabayashi said that if fans continue to show their enthusiasm, the company will be looking forward to working on the remake of the third title in the series eventually.

Resident Evil 2 Remake has done great business in the first week of its going live, and according to the latest reports, they have already shipped over 2 million units, so, it’s clear that fans are truly onboard with the remaking concept. A tweet from Evil VR states that Capcom won’t be releasing Resident Evil 8 before launching Resident Evil 3 Remake.

The fact is fans truly want the old horror survival classic, Resident Evil 3 to return with new storytelling and enhanced graphics and with the powerful Re engine along with Dev 1 team’s credibility, I’m sure Resident Evil 3 remake will one step further than Resident Evil 2 Remake.