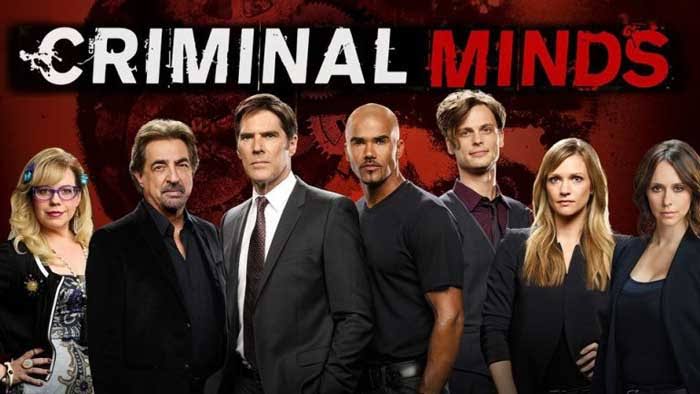 As we all know that Criminal Minds is one of the most interesting TV series out there. It has a great amount of fame and has a large fanbase over the years. The rating of the each of the season was amazing, but things changed for this show because season 13 has the lowest rating when compared to season 13, season 14 looks even worst.

From Season 2 to season 12, Criminal Minds was in the top 20 in rating, but it didn’t last in that position after the season 13 came out, its ranking dropped outside of top 25. Moreover, Season 14 has yet to reach 5 million viewers, but this doesn’t make Criminal Minds a bad TV Series. Criminal Minds is a very interesting TV series and the rating that drop wasn’t because of the story rather something else which I don’t want to spoil.

The main question right now is that, when will it release for Netflix?. Well, I think Criminal Minds season 14 will release on September or October of 2019. I say this because this depends on what day the network will release the new season (if there is one) because Criminal Minds hits Netflix a few weeks before the Premiere of the new season. This a simple method across networks and we shouldn’t expect anything else.

All 12 seasons of Criminal Minds are currently available on Netflix, and it is a TV series that is binge-worthy.