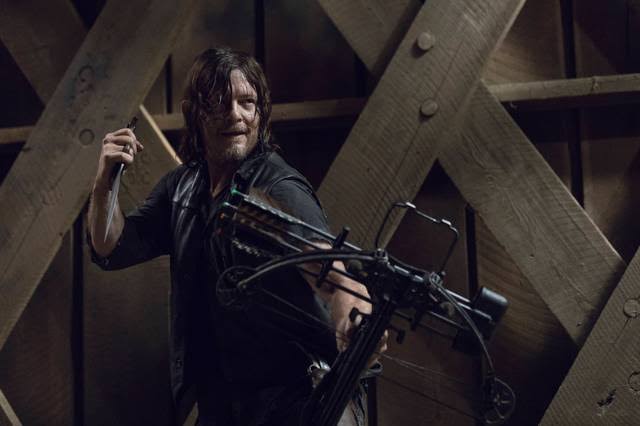 In this post, we are going to talk about The Walking Dead season 9 episode 10 where to watch, and spoilers. As we know, the show returned from its midseason break of almost three months, and we were at the cliffhanger for the intermediate time. However, we got to know that Jesus could not make it although he does it all the time, dodging those walkers and remaining alive. But this time he could not save himself against the whisperers but managed to stay alive in the hearts of his mates.

He became the inspiration to Michonne, Daryl, and others to kill those who are walking with the walkers for their profit. They knew that those masked were not dead, and they were figuring out what to do with them while heading back to the Hilltop. They tried to ask the prisoner about her group, but they could not get anything out of her. She only said that all of her group members were dead and they were dead skin to stay alive. So, let’s talk more about the upcoming episode ahead!

The next episode will feature more details about the masked gang. Daryl is supposed to dig out some information about them, and they would know more about their leader. Also, the synopsis suggests that two friends would be missing and they will have to find them. Take a look at the trailer of the upcoming episode ahead!