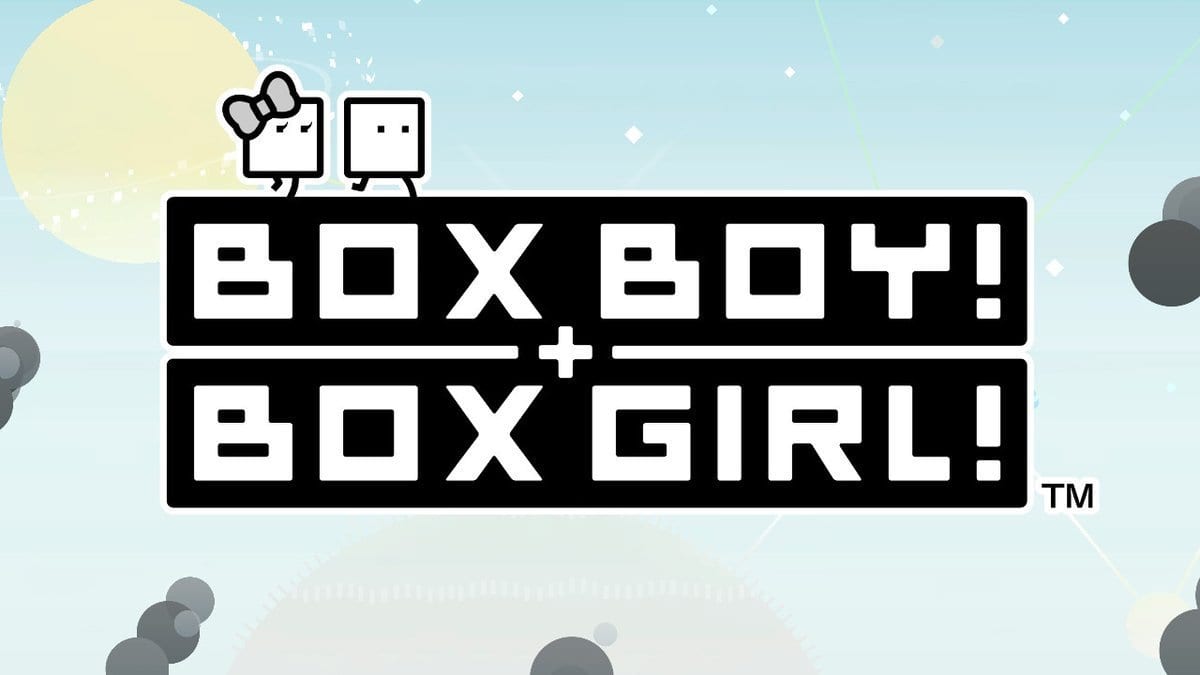 The news broke out during an official presentation of Nintendo Direct. This presentation was held on 13/02/2019. It was in here that we got the update of BoxBoy! + BoxGirl! game. It will be indeed out on 26 April 2019. The game is so simple but still very immersive that the players cannot get enough of it. Just unlock some boxes and play with them. This is probably the whole plot, but it is quite fun to play.

This game has had some prequels, but it is for the first time that the game will be produced by Nintendo. So, we can all expect to see some brand new content in the game like more difficult puzzles to solve and the most important part this time two players can box it up together. Yeah, that’s right we now also have a box girl as well. This is an exciting move from Nintendo.

To restore peace in our box planet, we need to make the two characters work together in cohesion and solve different puzzles and clear the various levels set by Nintendo for to gamers. That’s just not it, after completing the whole damn game we can now unlock a new character to play with, this one is quite taller than the normal ones.

You might be thinking that I’ll complete the levels in a day or two, but there are about 270 stages to clear, making it the highest levels count of the game till date. So, Nintendo has not just taken over the production department but also has included an insane amount of new features which is quite excellent if you ask me. I can’t wait to get my hands on this awesome game. I’m sure that the loyal fans of this game will have the same feeling.