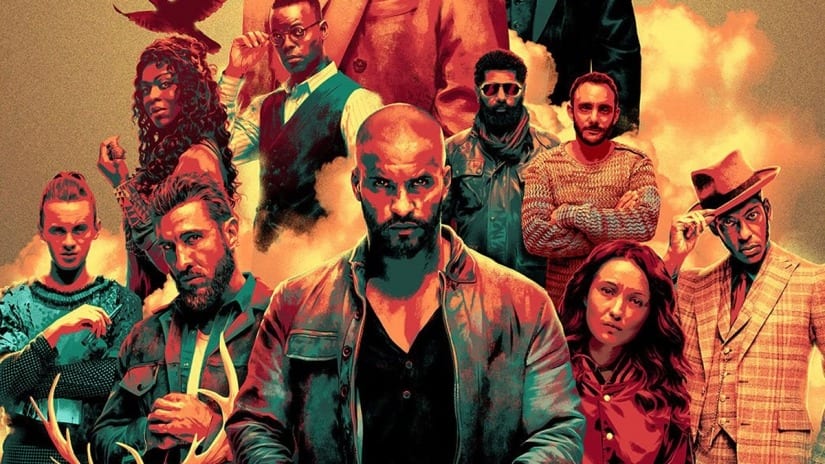 The finale of Season 1 American Gods shocked all audience members alike. Upon witnessing such a brilliant finale episode and Mr. Wednesday’s act along with his man Shadow, we loved it. The finale episode of American Gods Season 1 was brilliant. It was nothing short of direct belligerence between the old Gods and the new as in the deities of old and deities of the new gods. As you may know, the old gods were looking to usurp the new ones that became much more real with passing the time. And it was for the first time that the gods decided upon involving the humankind in their conflict. This was involvement on a small scale but on a much larger scale in a more devastating way.

“House On the Rock” picks up the pace right exactly where Season 1 left. The events are immediately traced after those last season. There’s the difference in style of Season 2 and Season 1 which is a fair reminder of the fact that American Gods has changed quite a few showrunners over previous seasons.

Season 2 of American Gods will premiere on Sunday, March 10th, 2019 at 8 p.m. ET on Starz and the same will be available the same day on the Starz App.